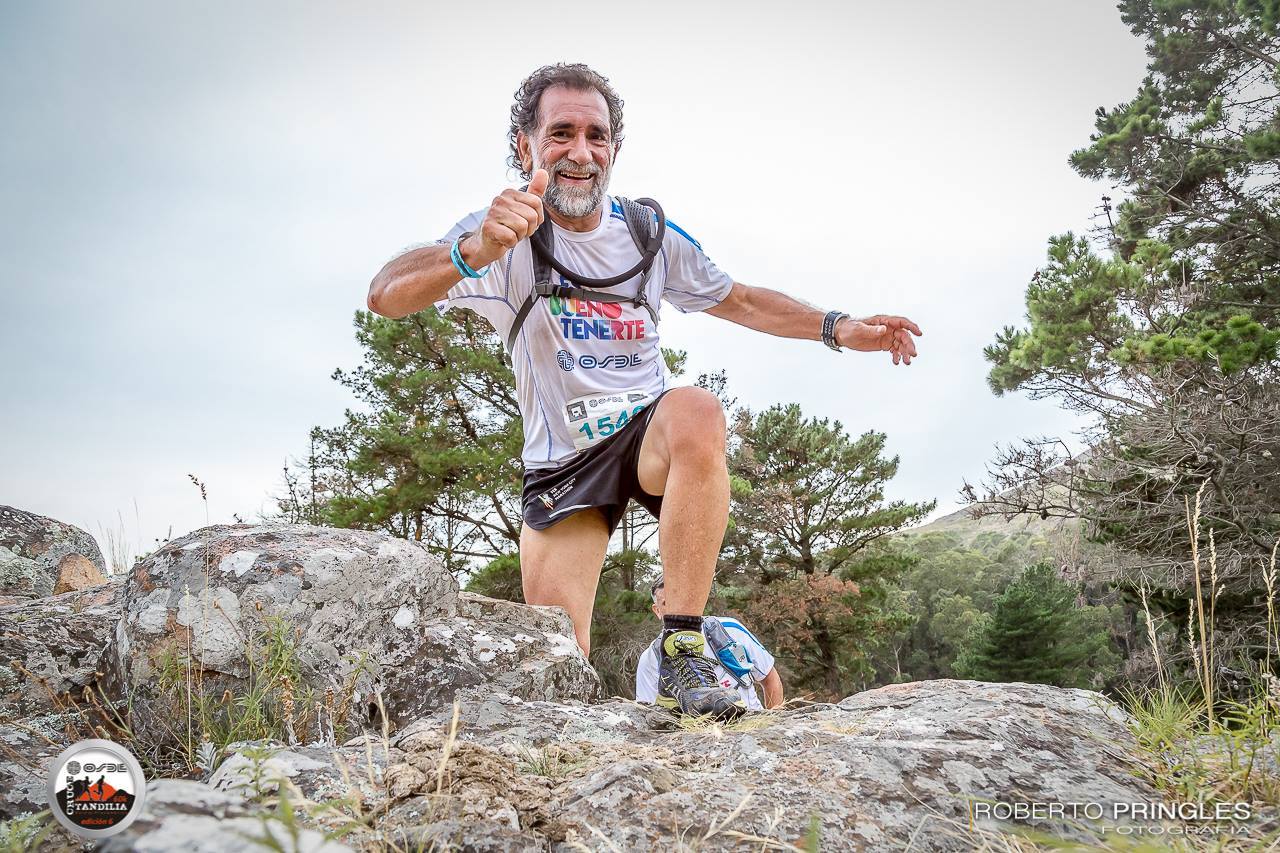 With an alarming medical diagnosis that included soaring cholesterol levels, Alejandro Asprella finally decided to act. He shares his powerfully simple story, straight from the heart, and lets us in on the emotions that often accompany difficult but meaningful change. (The story below is based on his original version in Spanish).

“Nothing human is alien to us.”  So says the famous quote by the ancient Roman playwright. And at 57 years of age, I was living proof through turning over a new leaf.

At only 40 years of age, and already 25 kilos overweight, I learned that I was suffering from hypertension or high blood pressure, with sky-high cholesterol numbers, especially the bad kind—low-density lipoproteins or LDLs. For years, I understood the medical report from my cardiologist, Dr. Ricardo Lopez Santi,  and yet could not change my sedentary habits, lose weight – except for short intermittent periods – nor change what and how I ate and drank. The slogan “just do it” tortured me— just thinking that all I needed to do was to set my mind on changing my situation only added to the guilt I felt at failed attempts to do just that.

And so, the years went by and the damage added up.

If I could send a single message, it is to those who feel that they can’t make a change.

When we take a step back and reflect, we can usually see the challenges of being human which makes us sometimes unable to face up to what we know we really need. Sometimes unexpectedly or incomprehensibly, our subconscious has its own way of influencing our lives and decisions, either helping or hindering us. Seeing things this way helps us understand that forging a change and a new path to health is more complex than simply saying “just do it” or “all you need is willpower.”

And yet, change is not impossible if we are able to adjust our focus.

One day, while experiencing worrying symptoms, I felt that I had to do something – already 15 years had passed since diagnosis! At first, I pushed myself to do a light jog for 15-20 minutes early every morning. To overcome the burden, the boredom and resistance, I would put the television news on in order to make the effort seem less of an uphill battle. I noticed that just doing this for a few days, and without yet adjusting my nutritional habits, I had begun to lose a bit of weight. Seeing such modest progress every week motivated me to keep going.

One morning, while waiting for someone outside, I decided to trot along the sidewalk, stimulated by the fresh air. After a couple of days, I felt up to jogging to the nearby park where I came upon other early morning walkers and joggers. Suddenly I felt like I was not so alone, that I had company. And I simply wanted to keep going.

Maintaining this level of effort for a while, I started to build up more physical strength, eventually taking part in a short run in the city centre which I really enjoyed. Gradually, going from strength to strength, I began to want to improve. I didn’t just want to lose weight, no, I also wanted to change how much and what I was eating. Now, I had a more clearly defined objective and an overall desire to be more physically fit, and to take part in more races. I found that I needed a trainer and an organized approach so I joined a local running group.

Some years passed during which I took these gradual steps. The effort now was not huge — it was accompanied by strong dreams and hopes. And there was no illusion or grand objective, just the simple wish to be able to keep making progress, week after week, as the basis for my continued activity. Grand objectives don’t help people for whom, even before the first failed attempt, the idea of going the distance seems already impossible.

Willing to let myself be surprised by unsought possibilities that kept coming up, I soldiered on and almost without realising it or planning it, I found myself at 62 years of age participating in my first marathon—in New York no less!  The city’s “Five boroughs” marathon covers its five districts: Staten Island, Brooklyn, Queens, Bronx and Manhattan. The special atmosphere and euphoria of the New York marathon makes it one of the most popular with some of the highest participation in the world.

Since I started running, I have also added trail running, cycling and some triathlons to my menu of physical activity. In fact, the actual activities are not so critical – what’s important is realising that every decision to improve our lives takes one first effort and subsequent efforts fuel our resolve and energy when we begin to see even small improvements. This perspective lightens the weight of the effort and frees us to see new possibilities. Changes in our metabolism, mood – through our body’s secretion of serotonin and dopamine – serve as further impetus to keep going.

We each have our own drivers for change whether it’s to feel better about ourselves, improve self-confidence, improve our health, embark on self-discovery, or be stronger in withstanding ailments. Furthermore, exercising outdoors helps us take in fresh air and meet new faces. Indeed, taking up physical activity to improve our health and our lives paves the way for life’s pleasant surprises, proving that uplifting and transformative experiences can still be ours at any age.

An umbrella partnership with Amgen on dyslipidemia supports WHF’s World Heart Day and awareness-raising of risk factors to cardiovascular health. Outputs include sponsorship of the WHF Cholesterol Roadmap and its adoption in national settings, awareness activities on hypercholesterolemia and activities on genetically transmitted dyslipidemias for World Heart Day 2021. WHF gratefully acknowledges the support of Amgen as well as Alejandro Asprella’s account of his personal journey, the latter being independently provided without any contractual arrangements between him and WHF’s sponsors.