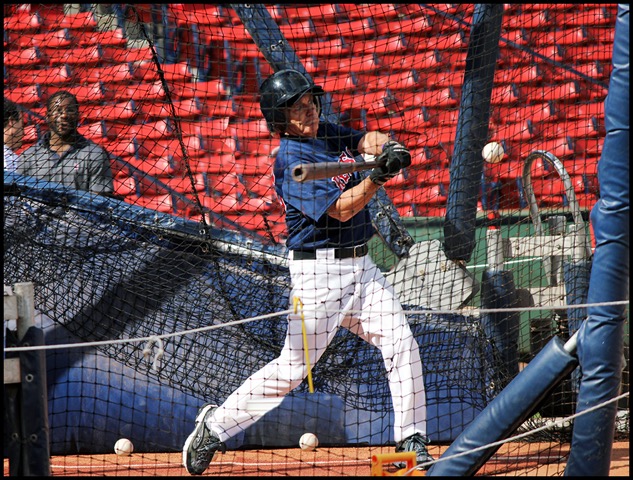 On July 22, 2009 I was walking back to my office as I did most afternoons, feeling great after a routine workout at the on-site fitness center. But this afternoon turned out to be a little different. When I was halfway back to my office – without warning and without any pain or symptoms – my heart went into A-Fib. In an instant I became unconscious, falling and splitting my head as I hit the floor.

Lucky for me I was in the right place at the right time. The Philips Emergency Response Team (ERT) immediately went into action, rushing to my side with chest compressions, setting up a defibrillator and shocking me back to life. Still, I remained unconscious, finally waking up in Lawrence Hospital about 24 hours later, wondering where I was and puzzled as to what had happened.

A cardiologist came by and explained that I was the victim of SCA (Sudden Cardiac Arrest), a disorder that can happen to anyone, at any age, at any time. A couple days later he explained my situation in more detail and emphasized that it was the quick and knowledgeable actions of the Philips ERT that allowed me to survive, and allowed my heart to return to normal rhythm.

After a few months of rest and recovery I returned to my active lifestyle, routinely working out, running, playing in the New England Baseball League, and generally living life without any repercussions. Over this time I also became a granddad (I’m called “Papa Joe”) and I’ve experienced the joy of watching my now 6-year-old grandson grow, learn, and experience many new things, including the great game of baseball. Watching him at each of his birthdays, playing and joking with him, and watching him in this year’s little league action have been truly amazing – especially when I think of what could or could not have been.

Since my experience, I was able to acquire an AED from Philips that I keep available at all times. Primarily to help others who might require heart saving response to an emergency situation. With that in mind I bring my defibrillator to every one of my baseball league games, and for the past nine years it just sat on a shelf in the dugout during every game. Until last year when the first baseman on an opposing team in New Hampshire fell to the field between innings. As soon as it happened I rushed to his side with the AED while a police officer on my team called 9-1-1 and began CPR. The AED quickly analyzed the situation and instructed us to shock that player about four times, while waiting for the emergency medical teams to arrive and take over.

Over the past year that ball player is doing ok, and everyone is certain the fast action and the AED were the game changers that saved his life.