Nominated by the Amyloidosis Alliance 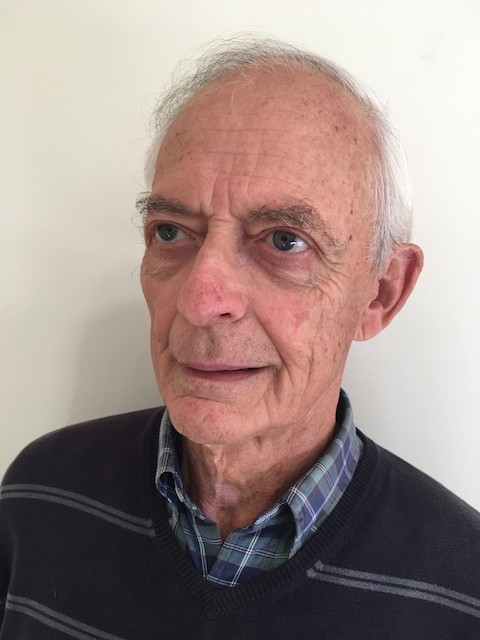 “It is now eleven years ago when I first noticed some symptoms of amyloidosis. And I was rather worried because my older brother had died from this disease a few years earlier. He said to me, when you feel something like tingling in your feet or hands, get yourself tested and see if you also have hereditary amyloidosis. I found that I do have this mutation in my genes, and having seen the suffering of my brother during his last years it felt almost like a death sentence.

“But I was lucky as a new medication had come on the market, and doctors now know better how to control the symptoms better and slow down the progression of the disease. So this has saved me and means that I can also live well with the amyloidosis. At one point I had to have a heart surgery – not related to the amyloidosis but because I had a leaking valve that had to be repaired, which is a rather complex operation. But I was able to have it done because my amyloidosis was under control.

“And so that’s why I’m still there. That’s why I still walk around. That’s why I will play golf tomorrow. I’ve been extremely lucky, lucky with the care and the cure. For me, the heart heroes are the cardiac surgeons, the nurses who took care of me so that I could recover very well, my wife, children and grandchildren who came to see me and reminded me to do my exercises! So I’m very lucky and very grateful.”

Koenraad now works hard to spread awareness of amyloidosis and has even written a song about his experience which you can listen to here.