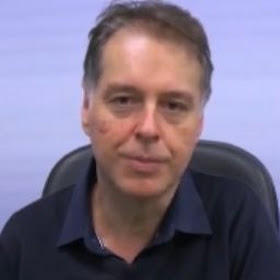 Dr. Antonio Luiz Ribeiro is Professor of Internal Medicine and Chair for Research and Innovation in the University Hospital of the Federal University of Minas Gerais (UFMG), Belo Horizonte, Brazil, where he served as Medical Officer (2006-2010) and Director-General (2010-2014). He is the Past President of the International Society of Electrocardiology and Associate Editor of the BMJ Heart and Journal of Electrocardiology. He has been working with digital health and implementation science and is the leader of the Telehealth Network of Minas Gerais, a large telehealth network in Brazil, with more than 1,000 remote points, with a focus in tele-cardiology: this network has performed more than 5 million ECGs since 2006.