Tobacco is the second leading risk factor for cardiovascular disease.

3 million people die every year from heart disease attributable to tobacco use and exposure to second-hand smoke.

There are immediate and long-term health benefits to quitting tobacco.

The WHF Policy Brief on E-cigarettes lays out the negative impacts of e-cigarettes on people’s cardiovascular health and highlights the need for stricter regulation and greater oversight of these harmful products. It provides evidence-based, practical guidance that can be adapted to local contexts. 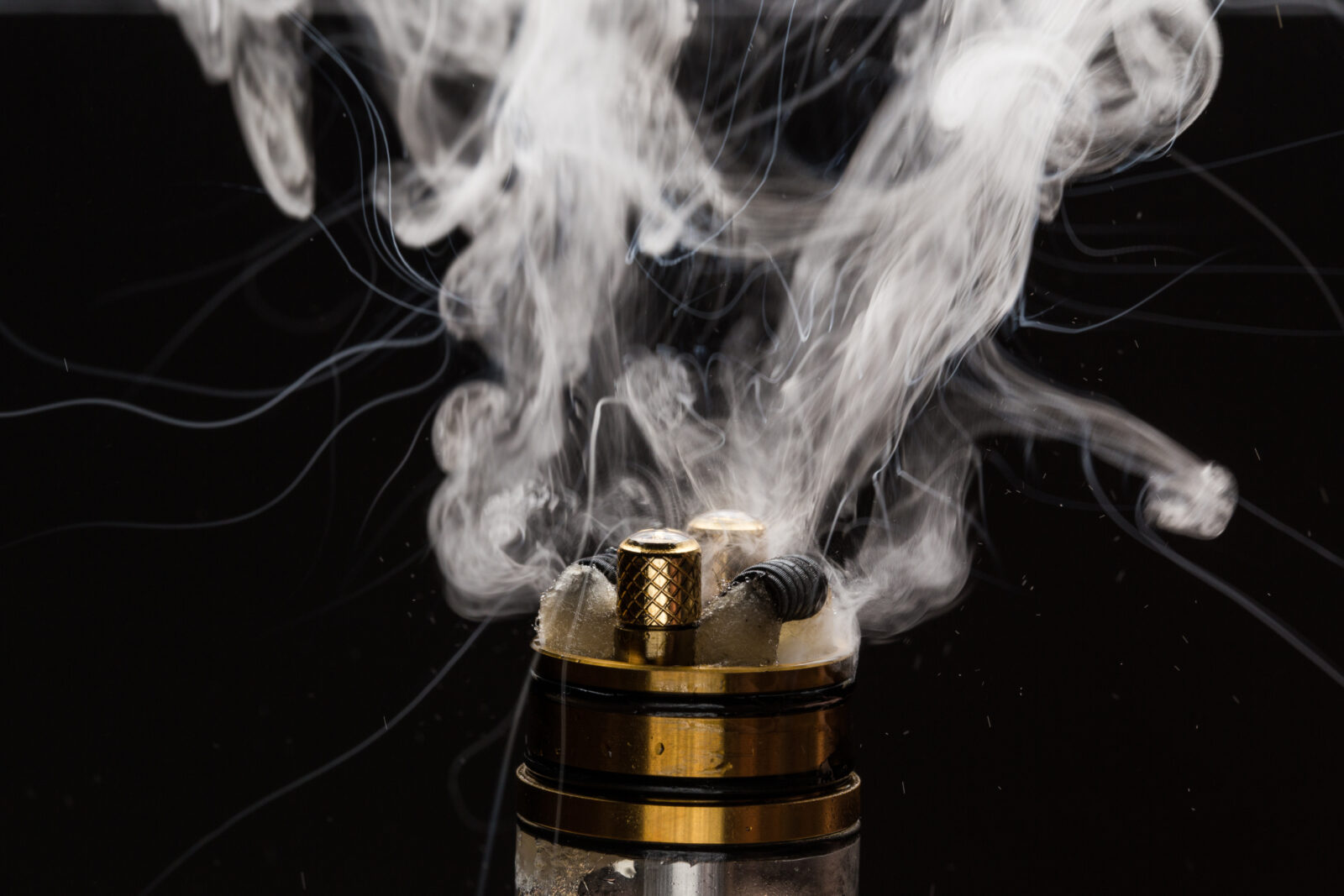 Tobacco kills more than eight million people every year, which means that nearly 22,000 people die every day from tobacco use or exposure to second-hand smoke.

Tobacco use and exposure to second-hand smoke are among the leading causes of cardiovascular disease globally, contributing to approximately 17% of all CVD deaths – the equivalent of more than three million people every year. Despite the known harms of tobacco to heart health, and the availability of solutions to reduce tobacco-related death and disease, public awareness of the link between tobacco and heart disease remains low.

While tobacco consumption is levelling off and even decreasing in some countries, worldwide more people are smoking, and smokers are smoking more cigarettes. Almost 80% of the 1 billion smokers around the world live in average and lower income countries where the burden of illness and death associated with tobacco is much greater. These populations also tend to be the targets of intensive tobacco industry marketing.

of the world's 1.3 billion tobacco users live in low- and middle-income countries

The cardiovascular risks attributable to tobacco smoking increase with the amount of tobacco smoked and the years of having smoked. Although there is a strong dose/response relationship between the amount of tobacco smoked per day and cardiovascular risk, the relationship is not linear. The risk is substantially increased by exposure even to low levels of tobacco smoke, as with exposure to second-hand smoke. In fact, smoking only one cigarette per day incurs about half the risk of developing coronary heart disease and stroke incurred by smoking 20 cigarettes per day. Chewing tobacco more than doubles the risk of heart attack.

The impact of tobacco smoke is not confined solely to smokers. Cardiovascular disease is by far the greatest cause of death associated with second-hand smoke, which increases the risk of CVD by approximately 25-30%. Around 45% of the estimated 1.3 worldwide deaths caused by second-hand smoke are attributed to ischaemic heart disease. Frequent exposure to tobacco smoke, whether in the workplace or home, has been found to nearly double the risk of having a heart attack.

Tobacco smoke contains over 7,000 chemicals and acts in a number of ways to cause CVD. Its use, whether by smoking or chewing, damages blood vessels, raises blood pressure and lowers exercise tolerance. Tobacco also decreases the amount of oxygen that the blood can carry to the heart and increases the risk of blood clots, which can in turn lead to a heart attack or stroke. 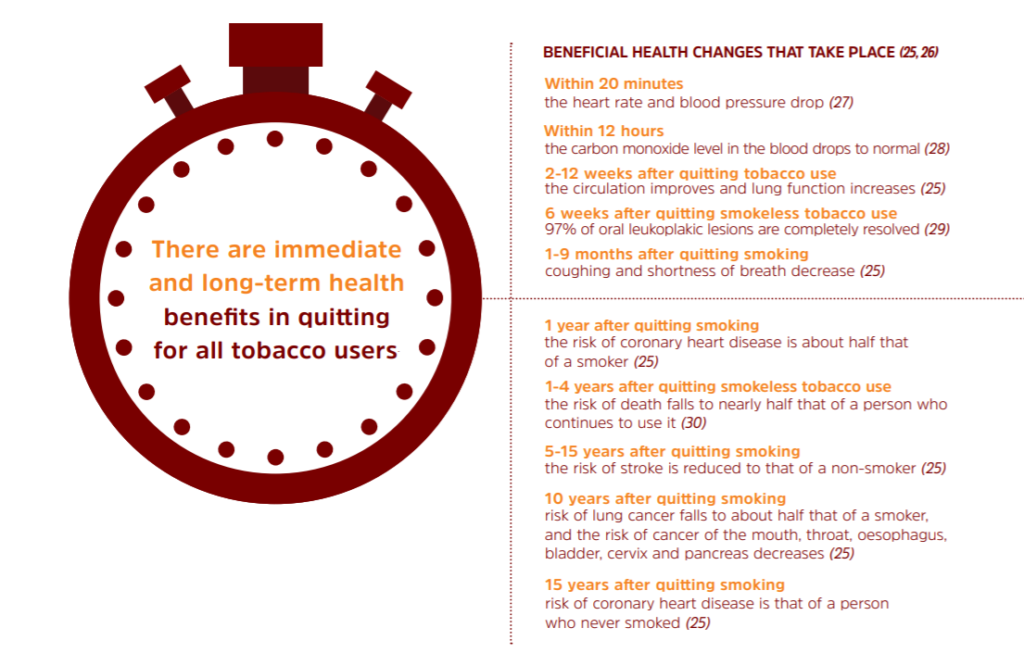 Tobacco control is a key element for reducing heart disease. Governments can help tobacco users quit by increasing tax on tobacco products, enforcing bans on tobacco advertising and offering services to help people give up tobacco. Smoking bans have been found to decrease the rates of heart attacks, and evidence indicates that smoke-free laws are one of the most cost-effective ways to prevent heart attacks.

Many governments are making progress in the fight against tobacco. In 2019, five billion people were living in countries that have introduced smoking bans, graphic warnings on packaging and other effective tobacco control measures – four times more people than a decade earlier.

Governments can loosen the death grip of heart disease on their populations by implementing measures that are in line with the WHO Framework Convention on Tobacco Control (FCTC) including raising taxes on tobacco products, making them less affordable, and enacting smoke-free legislation.

The tobacco industry continues to aggressively promote the use of tobacco products and to conceal the dangers of tobacco use, but we are fighting back to help prevent this ongoing devastation. 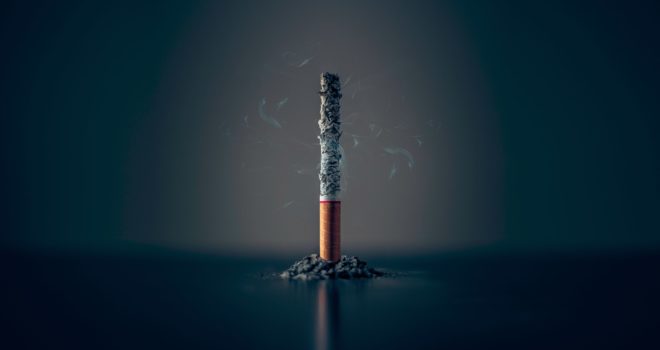 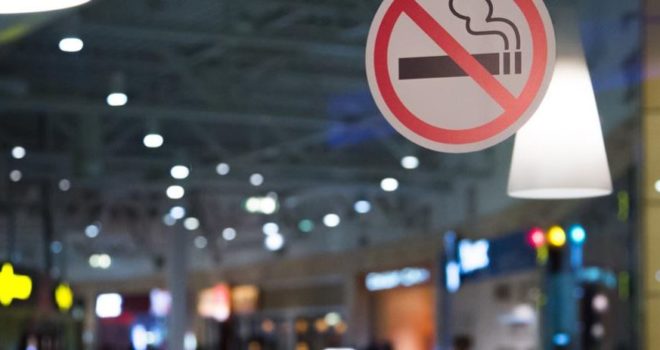 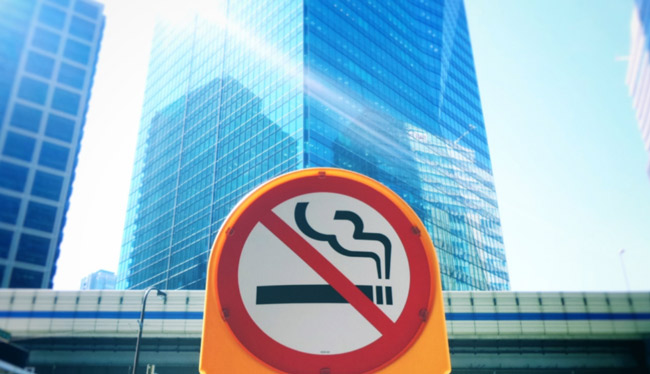 The World Heart Federation (WHF) officially endorses the joint statement issued by the Forum of International Respiratory Societies on the implications of Philip Morris International’s acquisition of Vectura Group plc. The tobacco industry has a long history of systematic and deliberate interference in health and regulatory policies, prioritizing profits over human lives. On that account, […]

This is a statement made at the Ninth Session of the Conference of the Parties to the WHO FCTC (COP9) on agenda item 3: Global Progress in the Implementation of the WHO FCTC.     Honourable Chair, Distinguished Delegates, The World Heart Federation welcomes the progress report and applauds the Convention Secretariat for its leadership […]

GENEVA (18 October 2021) – In a new policy brief, the World Heart Federation (WHF) is calling on governments to implement strict regulations on e-cigarettes in a determined effort to stop the e-cigarette epidemic in its tracks. Electronic cigarettes, also known as e-cigarettes, have become an increasingly popular alternative to conventional cigarettes, particularly among young […]

Applications are now open for the 2021-2022 eLearning courses of the Health Promotion Division at the Public Health Foundation of India (PHFI). PHFI is a public-private initiative that has collaboratively evolved through consultations with multiple constituencies, including Indian and international academia, state and central governments, multi & bi-lateral agencies and civil society groups. The courses […] 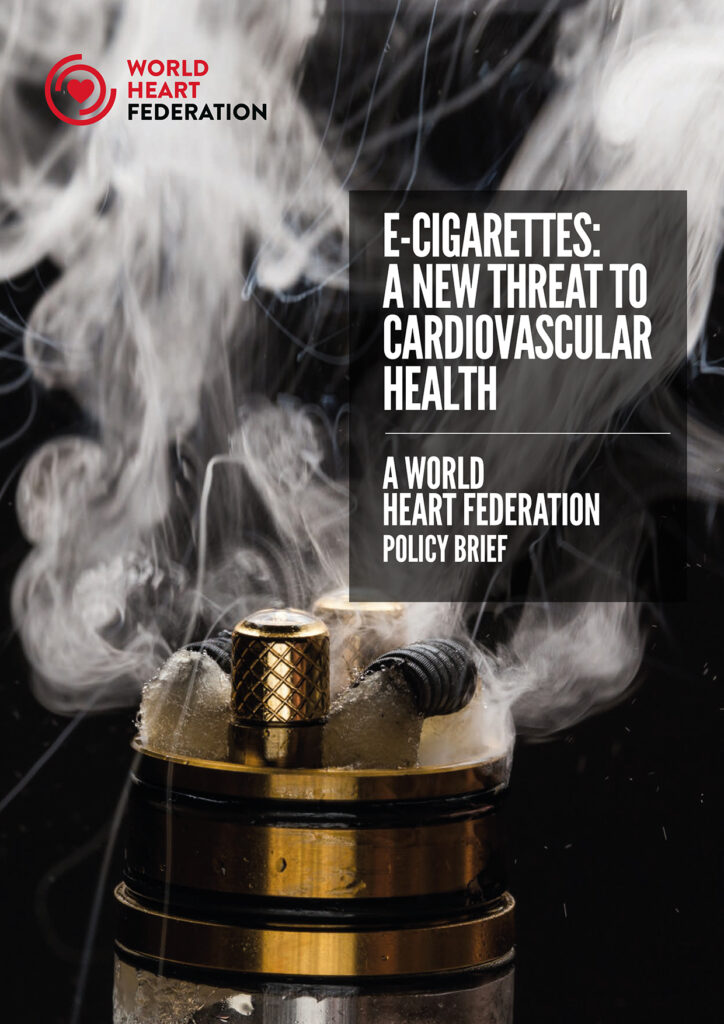 The most common heart attack symptom, in both men and women, is some type of chest pain, pressure or discomfort. But chest pain is not always the most noticeable symptom, especially in women, who are more likely to experience it as pressure or tightness in the chest. They may even have no chest pain at […]

RT @IAHPC: #WHA Thank you ⁦@worldheartfed⁩ for including #palliativecare in your Constituency statement on #NCDs gold ⭐️ 🌟 https://t.co/eBu…