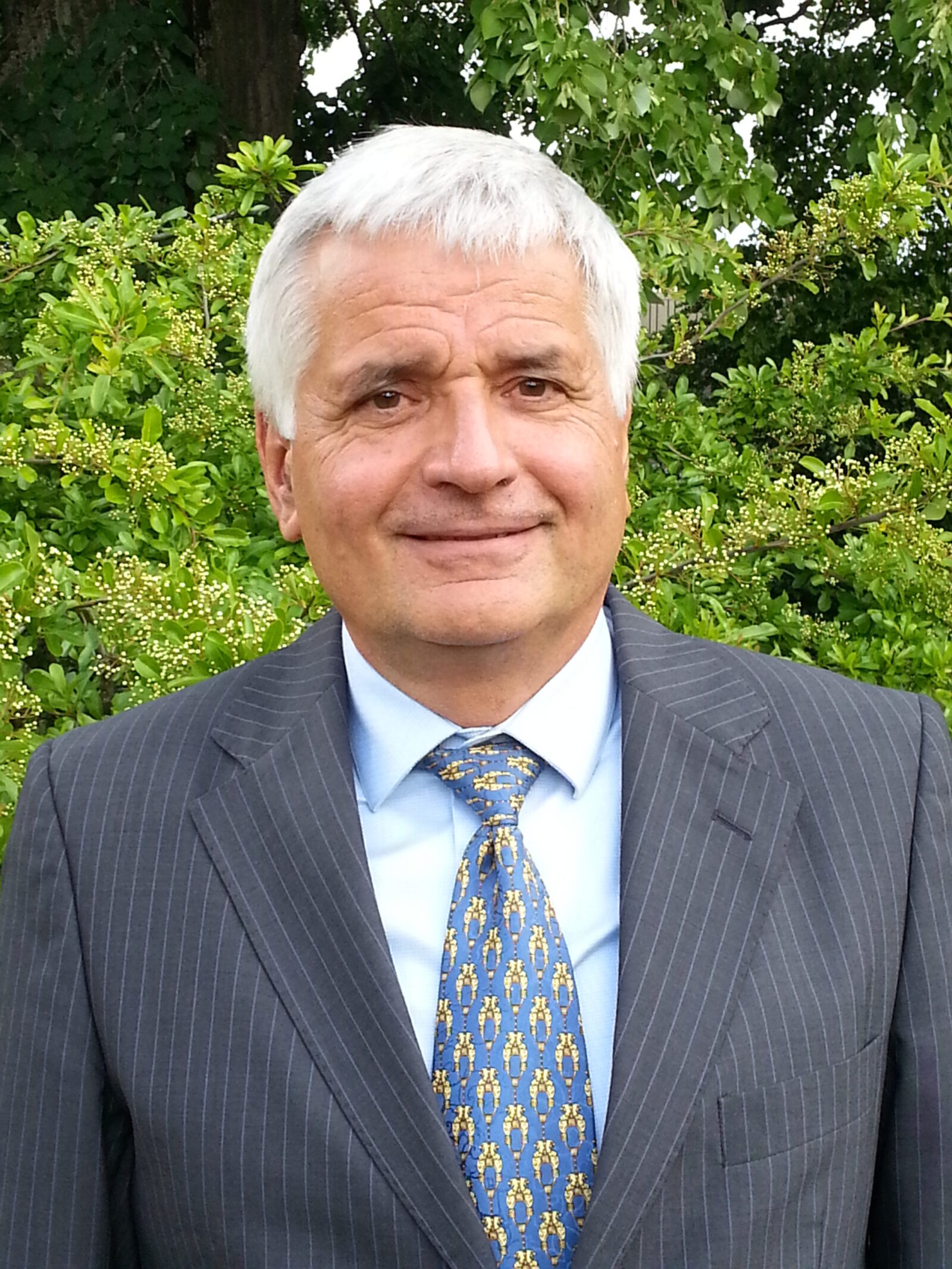 For the first 50 years of my life I considered myself to be lucky. I was hardly ever ill except for the occasional cold or flu. All my grandparents lived into their 90s, my mother died at 83 and my father is in good health at the age of 92 – so I thought I’d be okay for a while yet.

Hypertension didn’t even feature in my thoughts. But then 10 years ago I decided to learn to fly a small aircraft, and I had to have an annual blood pressure test as part of my yearly medical. It turned out I was close to the upper limit, and after six years my doctor decided to treat me for hypertension, with the medication helping to reduce my levels. During the same period of time, my blood cholesterol LDL has also been controlled, remaining under the 4 gr/lit admitted limit. I was not treated for this.

On the doctor’s recommendations, I decided to make some lifestyle changes too. These were: walking for 30 minutes a day; reduing my coffee consumption to one cup after lunch; and cooking without salt and avoiding salty food. Consequently, I was more confident for the future and considered hypertension and cholesterol well under control for the rest of my life.

The scenario changed unexpectedly in automn 2016 when, over the course of a few days, I had several spells of vertigo and finally double vision. After hesitating, I contacted my wife who asked me to immediately come the stroke unit at the Lausanne University Hospital, where she works in the Neurology Unit, for a medical examination.

There, the specialists diagnosed a TIA (transient ischemic attack) and found the cause of my troubles, an artery which was nearly completely blocked in my brain, the basilar artery.

Once I was discharged from the hospital, my medication for hypertension was increased, but it tooks several months to find the right combination of drugs to control my blood pressure and avoid side effects.

Additional tests also detected sleep apnea syndrome with 34 apneas per hour, some lasting up to one minute. To counter this, I was given a continuous positive airway pressure (CPAP) device. I feel better better every morning and my wife appreciates the return of silent nights.

Then, in 2017, my aeronautics physician sent me to a cardiologist for a stress test. He found that I had quite advanced coronary disease. After further tests, coronary angiography and failure to place stents, I was underwent two coronary bypasses, followed by three weeks of cardiac rehabilitation.

Today, after all the medical uncertainties I’ve been confronted with, I once again think that I am lucky. All my symptoms appeared at an early stage, and were quickly recognised and treated. Now me and my doctors know my medical status, I feel I’ve been given a second chance in life.