MD, PhD, Professor of Medicine at the University of Coimbra and President of the Scientific Board of the Portuguese Heart Foundation 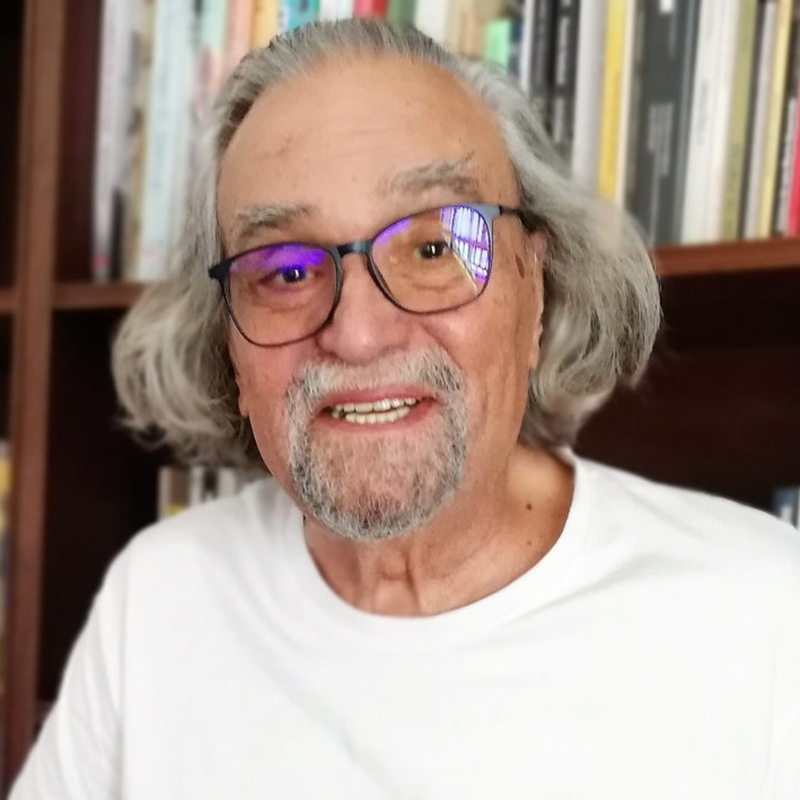 My name is Polybio Serra e Silva, I’m from Penacova, a small and beautiful city near Coimbra. I was born on May 1928, I’m Professor of Medicine at the University of Coimbra (FMUC) and for two decades I’ve been President of the Scientific Board of the Portuguese Heart Foundation (PHF).

In 1975, I founded the “Prophylaxis of Atherosclerosis and Dyslipidemias medical appointment” at the Coimbra University Hospitals (CHUC) which has now forty-two years of life and it’s still active and quite efficient. From a very early age, when Cardiovascular Prevention was practically unmentioned, I started to feel a great attraction to this subject believing that this would be the best way to access a healthy lifestyle. In 1989, along with six other colleagues, I founded the “Atheros Forum”, embryo of the Portuguese Atherosclerosis Society (SPA), of which I became CoFounder and First President, being currently the Honorary President.

Believing that atherosclerosis is far from being an illness of the elderly, I wrote in 1993 my first book in prose poetry, “Era uma vez um coração” (Once upon a time, there was a heart). In simple but scientifically correct language, I explain to children how to do cardiovascular prevention. In the last two decades of my life, I have continued, in the spirit of the PHF, to organized meetings, workshops and protocols in the field of vascular prevention.

Smoking, alcoholism, poor diet and sedentary lifestyle, are the subjects of many conferences for audiences from kindergarten to university students and people at working places.

I have been publishing dozens of opinion articles and several books, some of which are in prose poetry. I published “Aprender a não ser velho” (learn how not to be old), “Decálogo da Prevenção vascular” (The Ten Commandments of the Cardiovascular Prevention), “A um Amigo…Digo” (To a friend… I say) “Vossemecê Senhor Vinho- do bom e do mau uso” (You Mrs Wine- From the good and the Bad use), “Um poético cafezinho” (A poetic Expresso), “Gadus Morhue – o fiel amigo” (Cod Fish – The Loyal Friend).

I do not care if Cardiovascular Prevention is more expensive or cheaper than treating the disease after it is settled, I simply know that it can steal the suffering from the patient, an asset that is priceless. My slogan remains: aging healthy and active can only be accomplished through an early prevention.

For all my work, I received the “Distinguished Service Medal, Gold Grade” from the Ministry of Health, I was awarded the “Medal of Merit of the Order of Doctors” and I received the “Nunes Correa Verdades de Faria” Award from Santa Casa da Misericórdia de Lisboa.

My promise, at 91 years old, is to stay healthy to keep doing cardiovascular prevention in Portuguese prose poetry.