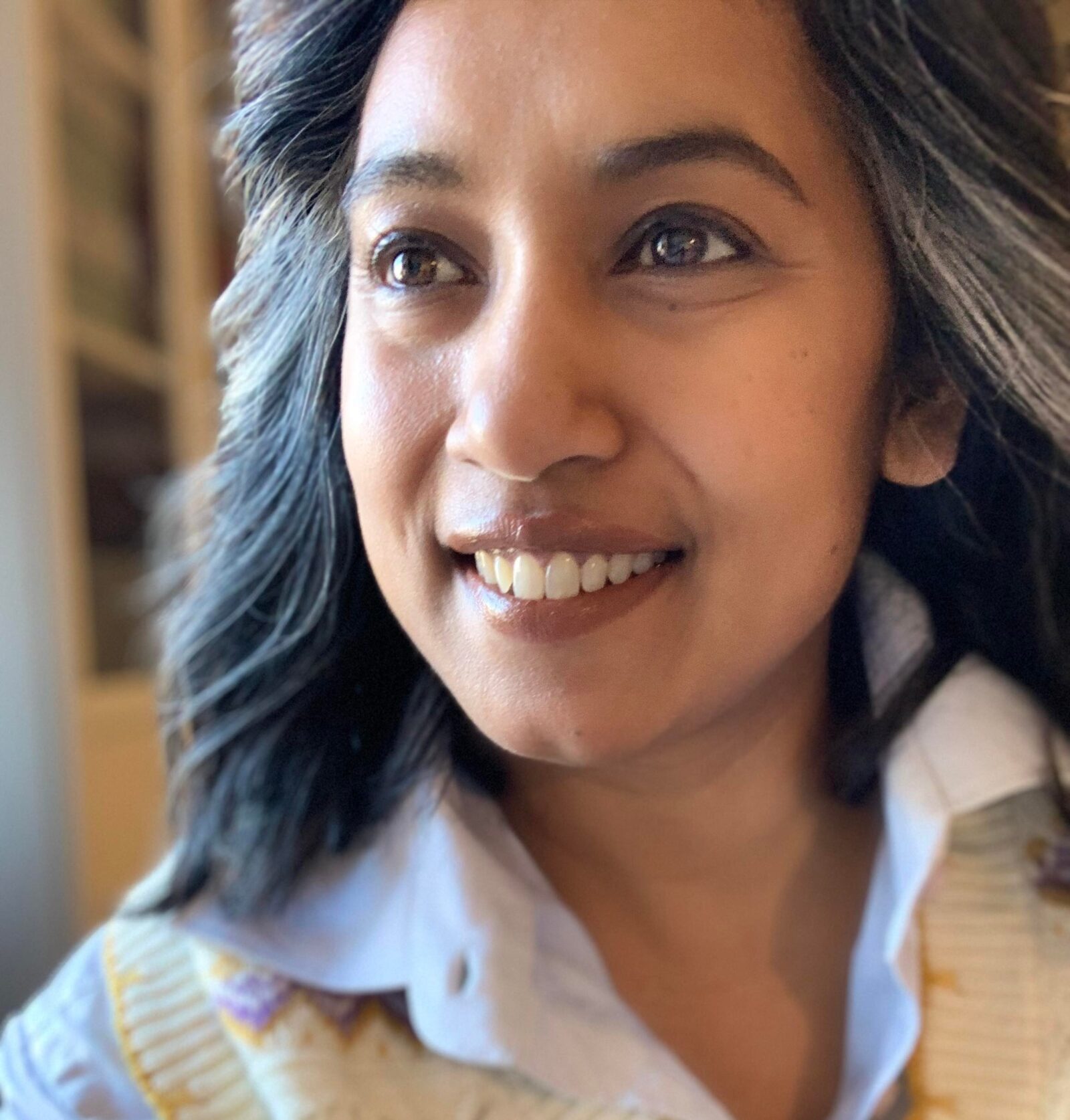 When Protiva Gyllerup first fainted at 13 years of age, little did she know that it preceded more random episodes. At first, the fainting known medically as syncope, occurred three years apart, then became more frequent, occurring about one and a half years apart before stopping for six years.  Any thoughts about a heart condition or a life-threatening malfunction were the furthest thing from her mind.

A gymnast and soccer player throughout her childhood and teens in Sweden, Protiva was professionally active in sports in her late teens and as a young adult without any obvious cardiac interference. In contrast to the earlier fainting spells, occasional light-headedness was almost a relief. And combined with a diagnosis of low blood pressure, there seemed little to worry about. That was until 27 years of age when she fell and hit her head. During a medical appointment for a sinus infection, she mentioned the occasional fainting and lightheadedness. “Oh, that’s not normal,” said her alarmed doctor who made her promise to follow up for tests.

Another “wake-up call” came one day from her cell phone ringing at 11:30 a.m. She answered to her boss, concerned that she had not shown up to work. The last thing she was aware of that day was at 7:30 that morning. Realising that she had passed out for hours, she kept her promise to leave no stone unturned in pursuing an explanation.

When an echocardiogram did not reveal anything unusual, the next step was to monitor Protiva’s heart rhythm for one month, this time, via an insertable cardiac monitor (ICM)[i], a device about the size of a USB key placed just under skin of the chest. The ICM continuously recorded and sent heart data through a bedside transmitter. The resulting diagnosis was idiopathic ventricular tachycardia, a condition in which the heart beats much faster than the normal 60 to 100 times per minute. She would need an Implantable Cardioverter Defibrillator (ICD) for life – literally.

Two weeks after her wedding, Protiva’s heart was fitted with the ICD, a special battery-operated device that helps regulate the electrical impulses affecting the speed and stability of heartbeats. If normal heart rate must be restored, the defibrillator sends an electrical shock. She can feel the four light flicks that often precede such a shock, her first coming six months after the ICD was implanted.  She describes one episode in which she felt ‘as if kicked by a horse’ – 17 times in 40 minutes.

Protiva has two teenaged children – proof that she has been determined to live a life unencumbered by her health challenges. Her daughter had a fainting spell when she was five years old and then seven years old and wears an implanted monitoring device. No similar issues have appeared with her son.

From household tools such as hair dryers and kitchen mixers to jumper cables, the long lists of electrical items that can affect ICD function seem intimidating; in reality, the main challenge was getting using to the buzzers at airport security checkpoints. She remains careful, after experiencing a severe “cardiac storm” in 2019 with her heart beating haywire. She also finds working with a therapist helpful. Resuming full-time work, Protiva found the adjustment not too difficult, grateful that she has access to care that not everyone has although they should.

“I have a life,” she says, emphasising the boon that her blog was to become – for her and the thousands who share similar experiences. The years preceding diagnosis have made Protiva’s story a regular case study on the medical conference circuit. As one doctor expressed wryly, she has “the most photogenic heart” that he knows.

Energetic and carefree, Protiva has kept a positive outlook. And what’s that ultimate milestone of a life back to normalcy? “Going for a long jog alone in the forest,” she answers with an optimism that makes you feel such a moment is near.

Protiva Gyllerup is an active heart hero, sharing her story with WHF and on Facebook page “ICD SVERIGE” with around 1,000 members (in Swedish) as well as on “Living with an ICD,” a Facebook support group of 11,000 members. Read more World Heart Hero stories.

[i] Different types and brands are available; the particular device used here was called Reveal LINQ™