Today at the World Congress of Cardiology & Cardiovascular Health 2018, we held our General Assembly, during which elections were held for several positions, including that of WHF President-Elect and Vice President-Elect.

He is currently the Dean of the Faculty of Medicine of the University of Lisbon (Lisbon, Portugal), and Full Professor of Cardiology. He is also the Head of the Cardiology Department and of the Heart and Vascular Department of Santa Maria University Hospital, CHLN E.P.E., and the Director of Lisbon Cardiovascular Institute (ICVL) since 1999.

Prof. Pinto will take over as President-Elect next year when Prof. Karen Sliwa takes up her position as WHF President.

“Professor Pinto is one of the world’s leading lights in cardiovascular health and it is an honour for the World Heart Federation to have him extend his WHF Board role in his new official capacity as President-Elect. Being WHF President has been a huge privilege for me but at the end of this year I know that I will be leaving our organization in the best possible hands with Karen Sliwa, Nooshin Bazargani​, Fausto Pinto and Jagat Narula at the helm.”

Two further election were held at the General Assembly and we are delighted to announce the following:

Kristina is General Secretary of the Swedish Heart-Lung Foundation where she has worked since 1996 in various key fundraising and marketing roles. 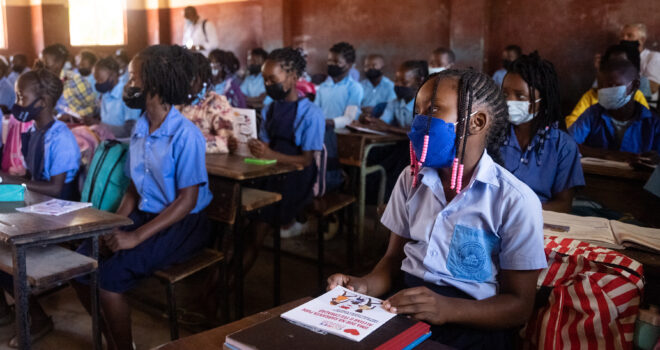 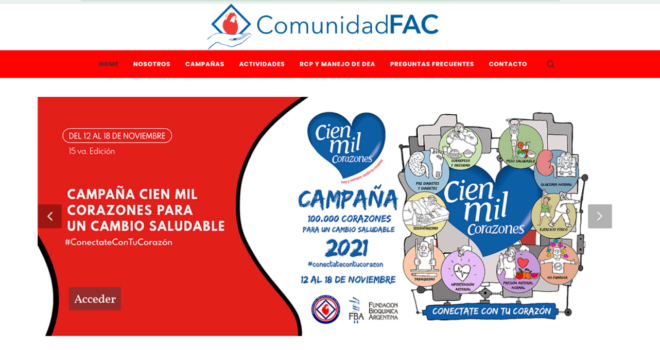 WHF partners with the American College of Cardiology to host ACC.23/WCC in New Orleans in March 2023