On this occasion, we interviewed one of the issue’s principal contributors, Dr. Andrew Moran, Associate Professor of Medicine, Division of General Medicine, Columbia University Irving Medical Center.  Dr Moran was recently awarded the ‘Best Global Heart Paper Award’ by the World Heart Federation, which will be presented at the upcoming World Congress of Cardiology & Cardiovascular Health in Dubai. He has kindly provided us with fascinating insights on the Global Atlas.

Context: can you tell us a bit about the story behind the GBD study and this Atlas in particular? How the idea came about, how it was created?  What was your role in its creation?

The 2000-2016 World Heart Federation Atlas is the second atlas of global cardiovascular disease published by the Global Heart journal in concert with the World Heart Federation.  Most of the data shown in the Atlas are estimates for the year 2016 generated by the Global Burden of Disease (GBD) Study, which provides estimates of mortality and disease burden estimates for multiple major diseases on an annual basis. Along with many other experts worldwide, I am a contributor to the GBD Study, which truly requires the support of a global community of public health officials and academic researchers.

Which is currently the CVD you consider has most impact on disability and mortality?  What are the areas of the world most affected? And what would you say are the main trends and most vulnerable groups?

What do you think should be the main implications of this Atlas for informing policy, advocacy and the research community?

The 2000-2016 Cardiovascular Disease Atlas primarily serves to benchmark our progress in controlling cardiovascular disease, and we have made progress.  However, the world’s population is growing and aging and the absolute number of cardiovascular disease cases and deaths are increasing, meaning that there is a growing demand for policies and providers to support cardiovascular disease prevention. The Atlas also identifies particular regions and counties that have not kept pace with improved CVD prevention.  These countries and regions are most in need of aggressive public health and clinical interventions.

What do you feel is the WHF role in the gathering and disseminating information with relation to the burden of cardiovascular disease?

The WHF benchmarks progress in the global control of CVDs and provides leadership in pointing countries and professional societies toward improved quality of population health management and clinical care.  The Global Atlas provides the broadest possible perspective on disease burden, which supports the WHF’s benchmarking mission.  These estimates are also meant to provoke informed action to prevent CVDs.

What projects of the WHF would you link this Atlas (and the measuring of CVD Burden) to – World Heart Day, Emerging Leaders, Roadmaps…?

The greatest link of the Atlas is to the Roadmaps, which outline the actions needed to address the burden shown.

WHF would like to thank Dr Moran for his remarkable work. 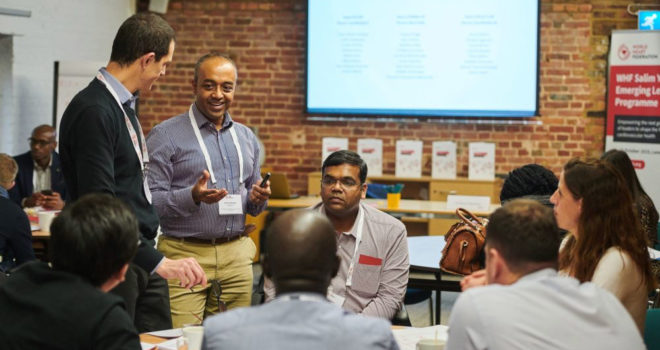 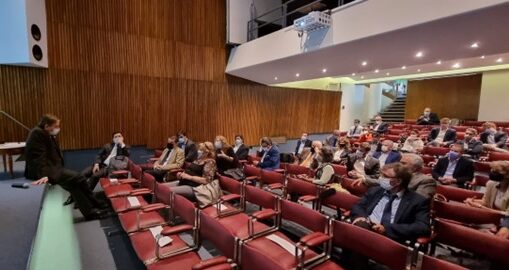 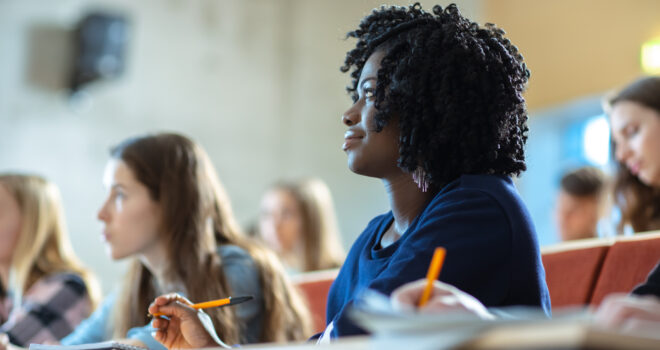