Well renowned Cardiovascular researcher Professor Jeremiah Stamler, affectionately known as Jerry, passed away at the age of 102 earlier this year. He was one of the founders of the Ten Day epidemiology teaching seminar, created in 1968 with support from the International Society and Federation of Cardiology (now the World Heart Federation) Council on Epidemiology and Prevention. Through his ground-breaking research, he demonstrated that a lifestyle that included a healthier diet, exercising, not smoking and reducing salt intake increased life expectancy and reduced the likelihood of heart disease and stroke.

WHF Science Committee members, Professors Kay-Tee Khaw and Samuel Gidding, speak about his provocative leadership, that will be long remembered in the Cardiovascular health world.

How did you come to meet Professor Stamler?
Samuel Gidding (SG): Jerry’ Stamler’s career went from bench (animal models of the origins of atherosclerosis), to bedside (pioneering clinical trial design, particularly related to hypertension), to community (in Chicago leading in the Public Health Department, becoming the first chair of epidemiology at Northwestern University, successfully defending himself against the House Un-American Activities Committee, and conducting epidemiologic research in the Chicago community), and to the world (conducting international epidemiologic studies, founding the International Seminars on Cardiovascular Epidemiology). Jerry embraced advocacy, with leading roles in the early years of the American Heart Association and efforts to eliminate tobacco use, lower saturated fat intake, lower salt intake, and improve overall diet quality in the general population. Jerry embraced education, both at Northwestern University and around the world, in too many settings to catalogue.

Kay-Tee Khaw (KK): I first met Professor Jerry Stamler in 1986 in Cuba at the Ten Day International Teaching Seminar in Cardiovascular Disease Prevention. I still remember the first time I heard him lecture and being inspired by his passion and commitment – a life changing experience.

Professor Stamler was instrumental in the creation of the long-standing Ten-Day Seminar. What was the main purpose of the seminar when it was created?

KK: Jerry Stamler together with Geoffrey Rose from UK and Richard Remington from the USA founded the Ten Day Teaching Seminars in 1968. The main aim was to increase the body of people around the world who have the needed skills to carry out epidemiologic studies and to strengthen the efforts to prevent mass cardiovascular disease. They recognised the need for training in research and also the constraints on time and resources limiting the ability of workers, particularly in less developed countries to obtain such training. They developed a ten day course to provide basic training in fundamental epidemiologic principles and methods and biostatistics as well as practical examples of cardiovascular disease epidemiology and prevention.

How was Professor Stamler engaged through the years in the programme?
KK: Professor Stamler was an active member of the seminar faculty till 1989 but continued to be inspirational for the programme and attended the 40th anniversary celebration in Norway in 2008. To date, over 1800 physicians and scientists from over 100 nations have been fellows of the seminar, and 51 seminars have now taken place in 39 different countries.

The success of the seminars is evidenced by the large numbers of past fellows who are now active in the field, as leaders of research and public health programmes throughout the world. Many of the major achievements in cardiovascular disease epidemiology and prevention have been made by past fellows who had their first introduction to the area at a seminar. Past fellows have also initiated national seminars based on the same model in many countries including the USA, Spain, Japan, Italy, Brazil, Venezuela and Thailand which have further increased the impact. The emphasis on basic scientific and critical skills encourages fellows not just to build on knowledge but to have the capacity to address new challenges appropriate to changing circumstances and different environments.

Jerry believed fervently that a researcher should take political responsibility for his or her data. That is, epidemiology not only embraced understanding public health and risk, it embraced risk factor control. To this end, he constantly battled for reduction of salt and saturated fat in the world’s diet, directly taking on those parts of the food industry responsible for the high levels of salt and saturated fat in diets consumed during the height of the cardiovascular disease epidemic in the United States and Europe, during the middle part of the twentieth century. It is not hyperbolic to credit Jerry, at least in part, for the dramatic reductions in cardiovascular events and mortality in countries where this advice was followed. His high profile led to an attack by the House Un-American Activities Committee in the early 1960s, which he successfully repulsed; his defense based on his right to free speech, is credited with dismantling that committee.

What do you see as Prof Stamler’s main legacy to young cardiologist’s of today?
KK: His impact on preventive cardiology is unquestionable and documented extensively. However,
his determination to change the world for the better encompassed not just his enormous body of scientific research and his efforts to implement effective public health policy but also his tireless mentoring and training of huge numbers of colleagues internationally. His determination always to do the right thing and his exceptional courage is an example to us all.

SG: Beyond the accomplishments highlighted above, is the personal influence Jerry had on the thousands of people he came into contact with, either through long term professional and personal relationships or brief encounters such as in teaching settings or as a questioner of young investigators at presentations for the Jeremiah Stamler Award at the annual American Heart Association epidemiology scientific sessions. I first met Jerry in 1985, at an NIH site visit to Northwestern where our group was defending our NIH application to be a site of the DISC study; I quickly learned the value of having him in your corner. I attached myself to him as a mentee and friend, beyond epidemiology we shared his love of music, food, opera, and theater. His favorite play was “King Lear” and his favorite opera was “Rigoletto”.

After Jerry passed away, friends and family gathered to reminisce. His commitment, integrity, and mentoring shone through cherished stories, centered on life-changing career moments or insights that without Jerry, simply would not exist. Often, these stories revolved around happy social occasions involving food. Jerry loved food, and he ate according to his principles, healthily and heartily. 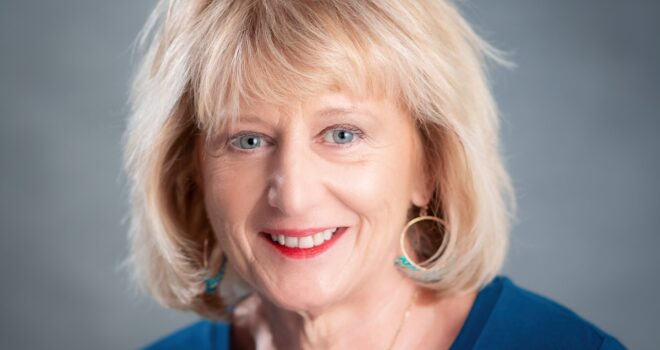 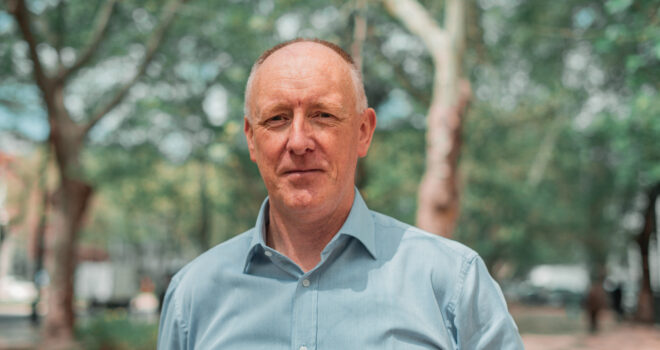 Patients’ voices, not only their hearts, must be heard 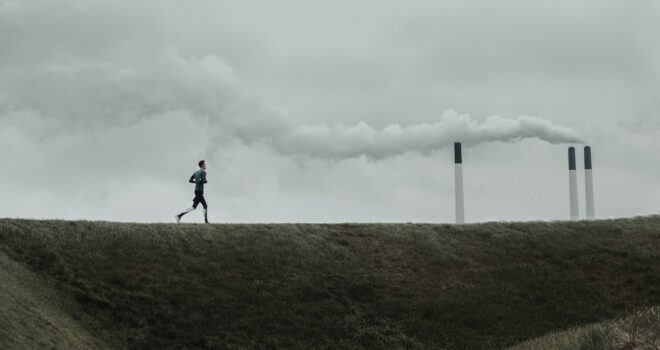