How to create healthier cities

In a Guardian livechat which took place on 29 October, a panel of experts, including World Heart Federation CEO Johanna Ralston, discussed how communities from Mexico City to Belfast are becoming healthier and more sustainable.

• Which cities have the most effective health projects

• How cities can get the right skills, funding, political will, powers and citizen buy-in

• The kinds of partnerships needed, between practitioners in government, health, planning, housing, transport and so on

• How to measure health in cities

Commenting on the difficulties around getting organizations and individuals in the same room to tackle issues such as urban sprawl, traffic pollution and high rates of childhood asthma, Johanna Ralston said: “Co-creation plays a role – getting everyone involved. [It’s] not easy, but bring a few sceptics inside the tent.” 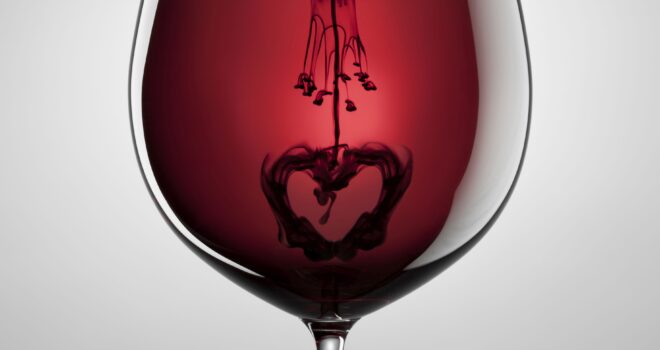 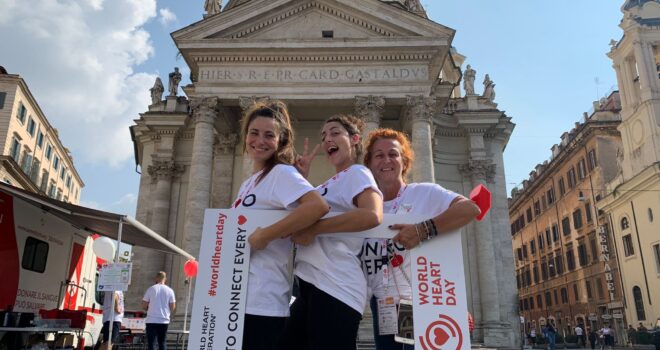