The discovery of insulin in 1921 was one of the most important breakthroughs in diabetes treatment, but 100 years later, the life-saving medicine is still inaccessible in many parts of the world due to limited production and continued high costs.

Imports of insulin into countries where there is no domestic production of the medicine are not enough to supply all of the persons with diabetes who need it, according to a new study by researchers at the School of Public Health.

Published in the journal Science, the study found that the gap between countries’ insulin imports and the domestic need has narrowed since 2000, but there still are many countries in almost all parts of the world—particularly in Africa and Asia—where insulin imports are just not enough to treat all those who need it.

“Only 20 countries are known to have insulin manufacturing capacity—meaning all the other countries are dependent on imports for insulin. Import-dependent countries rely mostly on Denmark, France and Germany to source insulin for their patients,” says study lead author and WHF Emerging Leader Abhishek Sharma (SPH’15), who is an adjunct researcher in the Department of Global Health, an Emerging Leader at the World Heart Federation, and a senior research scientist at PRECISIONheor. “These three countries host manufacturing or corporate headquarters of Novo Nordisk, Eli Lilly and Sanofi. Exports from other companies, like those located in India, China, and UAE, appear limited in terms of their outreach and export relatively smaller quantities.”

Sharma and senior author Warren Kaplan, clinical assistant professor of global health, used United Nations global commodity trade data and country-specific diabetes prevalence estimates from 2000 to 2018 to assess if the insulin quantities imported into 104 study countries with no domestic insulin production are adequate to meet the estimated insulin needs of their population. Assuming from diabetes prevalence data that 10 percent of people with diagnosed diabetes required insulin, a somewhat conservative ‘need’ estimate, the researchers estimated a “supply-need” ratio for each country. An annual ratio greater than 1.0 indicated that a country had sufficient insulin supply to meet the need of its population with the disease for at least that one year.

Sharma and Kaplan also observed that African countries are receiving a sizable portion of their insulin supply from countries that are not producing it domestically, either. “This finding suggests that African imports are made through intermediaries that are buying from insulin manufacturing countries and them shipping it to Africa, which has implications for insulin supply security. Most importantly, Africa currently lacks a regional insulin manufacturing “champion.” Until such time, smaller manufacturers in Asia, Americas, and the UAE must step up,” Sharma says.

Insulin imports depend on multiple stakeholders, the researchers say, and the lack of supply in many countries is likely a result of economic, social, political, healthcare delivery, and access-related factors. Barriers to screening may prevent many patients with high blood sugar from actually being diagnosed or treated by healthcare providers, and that may also lead to artificially lowered forecasts of the insulin quantities that countries need to import.

In certain countries in Eastern Europe and the Middle East, Sharma and Kaplan calculated an “over-importation” of insulin—an excess in supply above the 10-percent need assumption—which could mean that the number of people with diabetes and actual insulin need are higher than what records and estimates have shown.

To increase access to insulin, the researchers say it is critical that multiple stakeholders coordinate efforts on the ground to gain more accurate data on the burden of diabetes among local populations and determine the true insulin need.

“National and regional governments should develop mechanisms to generate better information about their diabetes population and their treatment needs—and also on how the provision of diabetes treatment and access barriers vary within a country and across socioeconomic strata,” says Kaplan. “This is essential for improving insulin needs forecasting. Governments should also allocate sufficient funding and resources, such as national benefit packages, for adequate insulin sourcing and in-country distribution,” he says.

The researchers suggest that governments could also benefit from a global or regional pooled procurement to optimize insulin sourcing and reduce costs, pointing to Gavi, the Vaccine Alliance and the advance market commitment that many nations have adopted to ensure adequate supplies of the vaccines. Further, “smaller manufacturers in Asia, South America, and the UAE could benefit from the WHO prequalification program that can help facilitate their insulin products’ entry and adoption in markets with unmet need—such as Africa—and both the supplier and importing countries might benefit through a high-volume lower-price business model,” Kaplan says.

“Medical sciences today is making breakthroughs by developing newer vaccines, medicines and gene therapies for horrible diseases, but at the same time we are failing to ensure that those who need insulin—an essential medicine that was discovered 100-years ago—actually get it,” says Sharma. “The development of a vaccine or medicine is only as good as our ability to ensure equitable access to it.” 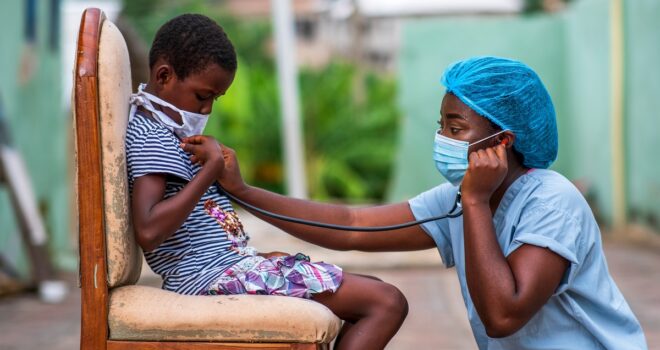 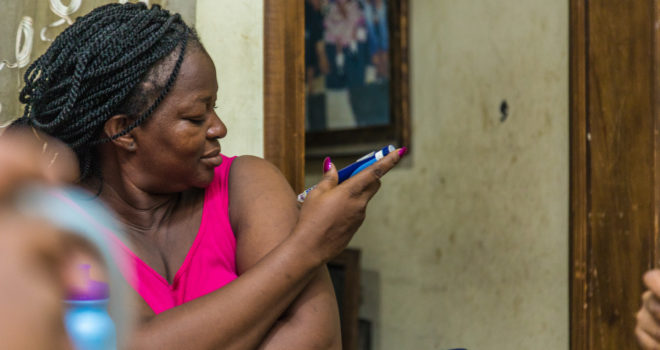