Geneva (30 November 2020) – WHF Past President Prof Pekka Puska has been awarded with the 2020 WHF Lifetime Achievement Award for his remarkable contribution to the mission of the World Heart Federation and for his prominent role in the global battle against chronic and cardiovascular diseases over the entirety of his illustrious career.

Prof Puska is a Professor, Finnish Physician, and former Member of Parliament. He formerly held the position of Director General of the National Institute for Health and Welfare, Finland and has had a significant influence on public health research and practice both in Finland and globally for several decades.

Prof Puska headed the National Public Health Institute of Finland (KTL) from 2003 to 2009. Following the merger of KTL and the National Research and Development Centre for Welfare and Health (STAKES) in 2009, he became Director-General of the National Institute for Health and Welfare (THL) and held this position until 2013.“I am deeply honoured to receive the WHF Lifetime Achievement Award 2020,” said Prof Puska, who served as President of the World Heart Federation (WHF) from 2009 to 2010. “I value highly the World Heart Federation and the work it is doing to fight heart disease, the greatest global killer, and promote a heart-healthy life of all people.”

Prof Puska is considered to have had a significant influence on Finnish public health research and practice for several decades. He spearheaded the North Karelia Project (as Director and Principal Investigator), the first comprehensive community-based research exercise with the goal of demonstrating the beneficial impact of dietary changes in the population on cardiovascular death and disability. Within 25 years, the country saw an over 80% decline in annual heart disease mortality among the working age population and a dramatic general improvement in public health. The project is widely seen as a model for successful population-based prevention of cardiovascular and other noncommunicable diseases (NCDs).

At the World Health Organization (WHO), Prof Puska directed the work on integrated prevention of NCD targeting the main risk factors (unhealthy diet, physical inactivity and tobacco) through health promotion, national programs, policy measures and regional networks. Prof Puska’s Department was the focal point of this work that culminated in adoption of the Global Strategy on Diet, Physical Activity and Health by the World Health Assembly in 2004.

Prof Puska has served two terms as a Member of the Finnish Parliament. He is an Honorary Doctor of the University of St Andrews and Lisbon University, and an Academician of the Russian Academy of Natural Sciences. He has also served as Chancellor of the University of Turku and as President of the International Association of National Public Health Institutes. 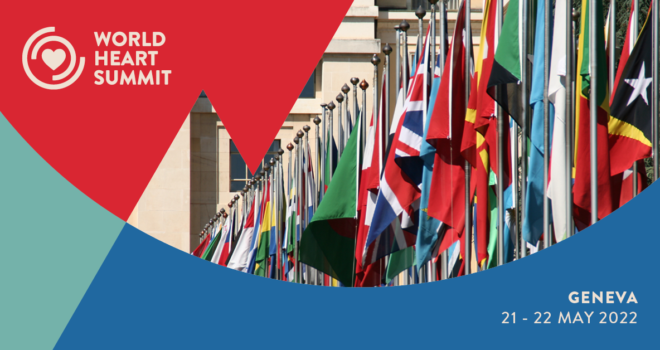 World Heart Summit 2022: Cardiovascular health must be for everyone 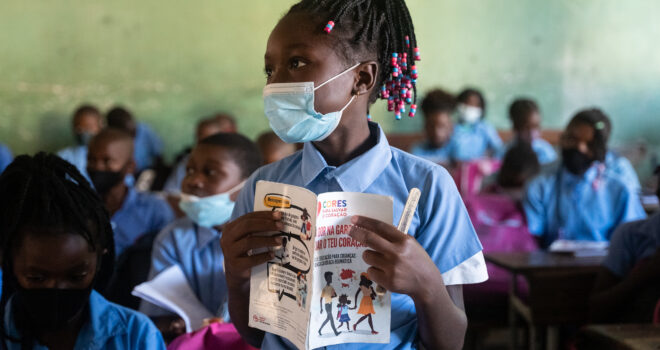