The Rwanda Heart Foundation (RHF) launched an educational campaign to raise awareness on cardiovascular risk factors and the importance of heart disease prevention. The campaign, which took place in two phases, in the lead up of the World Heart Day 2019 celebration and over the next months, received the support of the World Heart Federation through the World Heart Grant Programme.

The first phase intended to build the capacity of volunteers involved in this project. RHF organized a one-day theoretical session on cardiovascular risk factors and the importance of heart disease prevention, followed by a practical session which gave the participants the opportunity to demonstrated how to measure blood pressure, blood sugar, height, weight, waist circumference and Body Mass Index (BMI).

The trainers explained also how CVD can have an impact not only on individuals, but also on their families and the entire community. They highlighted the role of health education, early detection and treatment of CVD, for the reduction of the burden of CVD in Rwanda and worldwide.

At each CFD event, participants were offered free check up including blood pressure, blood sugar, waist circumference, weight, height and BMI. After the screenings, participants were invited to get counseling to learn more about their results, as well as flyers inform themselves and their loved ones how to prevent CVD.

In parallel, the foundation organized a major public event under the 2019 WHD theme “Be a Heart Hero” to raise awareness on cardiovascular disease prevention.

Media representatives collaborated with the RHF team throughout the entire campaign to amplify the organization’s efforts in informing the general public through online and written journals, TV and Radio shows. 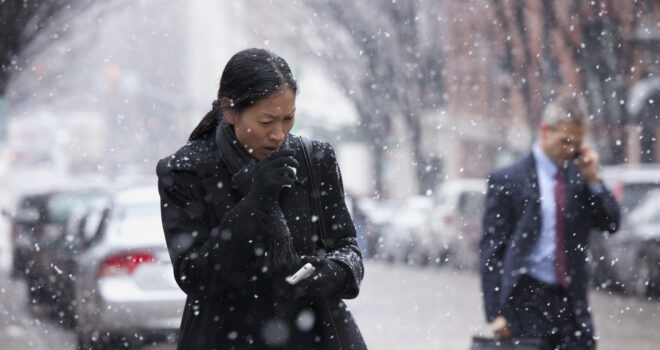 Taking up arms against the flu 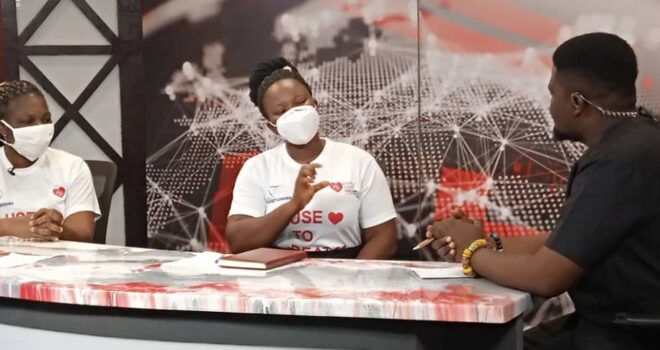 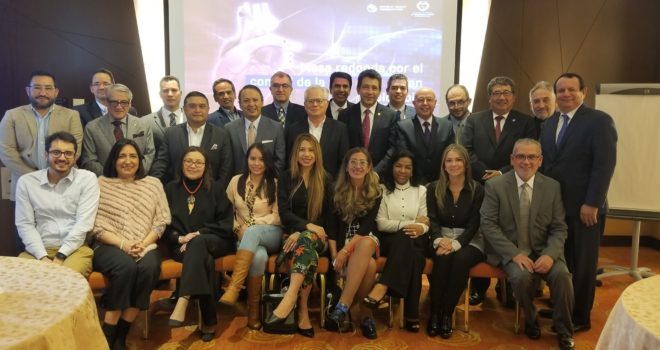