The cost of inaction on diabetes and hypertension

Noncommunicable diseases (NCDs) make up seven out of the world’s top 10 causes of death and are responsible for 41 million deaths every year and half of all global disability.

Co-morbidity, where a person lives with one or more disease or condition at the same time, is increasingly becoming the norm globally, and the number of people living with more than one NCD has steadily increased over the past 20 years. Today, around one in four people worldwide live with at least one NCD. Of these, around 463 million people live with diabetes and 1.13 billion people live with hypertension (also known as high blood pressure) – conditions that often occur together and are among the leading global causes of poor health and death.

The growing number of people living with multiple conditions is a major public health challenge that requires urgent global attention and action. Comorbidities also amplify existing societal inequalities at both global and national levels: the groups most at risk include women, older people and those from lower socio-economic backgrounds.

Today, in partnership with the NCD Alliance and International Diabetes Federation, we are launching a new policy brief calling for preventative action on diabetes, hypertension and their comorbidities. This document makes the case for simultaneous action for both conditions as an opportunity for decision-makers to achieve an exponential positive impact on wellbeing, health systems strengthening and sustainable development.

Many of the underlying risk factors leading to diabetes and hypertension are the same, and include obesity, vascular inflammation and high cholesterol. This means that many people living with diabetes are also likely to have hypertension and vice-versa. They are also at a greater risk of other NCDs, notably heart disease. Most people living with diabetes or hypertension live with at least one co-morbidity, including heart disease, stroke, depression, dementia, oral disease and chronic renal disease.

Policymakers must ensure the timely diagnosis and treatment of diabetes and hypertension, before costly and difficult to manage co-morbidities result in further suffering, loss of productivity and negative economic impact. Simultaneous action on diabetes and hypertension will also serve to reduce health inequalities for people in poorer and marginalised groups, as these conditions and their co-morbidities are more common among lower socioeconomic groups.

Governments need to dramatically step-up the implementation of proven policy responses for the prevention of diabetes, hypertension and their co-morbidities. These include primary prevention and health promotion initiatives recommended by the WHO as part of the Global Action Plan on NCDs, particularly in relation to diet, but also tobacco control, cardiovascular disease and diabetes management, sodium reduction, physical activity and transfats elimination. 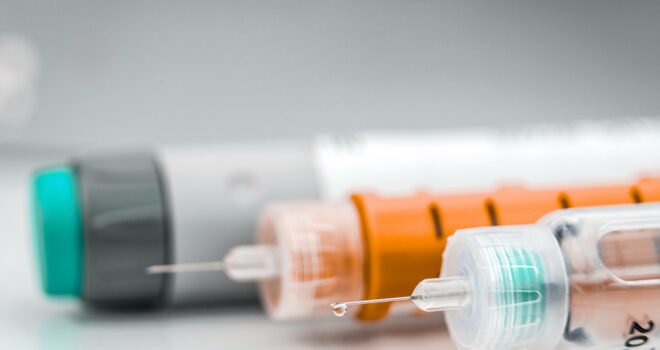