UK announces plans for sugar tax to be implemented in 2017

Yesterday, UK Chancellor of the Exchequor George Osborne announced plans for a sugar tax to be introduced in 2015, with the £520 million levy to be spent on doubling the amount of money spent in schools.

“The World Heart Federation supports the increased taxes on the foods and beverages that can lead to obesity, which increases the risk of developing cardiovascular disease (CVD), diabetes and cancer. We welcome the announcement in the UK of a sugar tax, particularly in light of the objective to use the £520 million levy for sport in schools, and we were pleased to actively support the maintaining of taxes on sugar-sweetened beverages in Mexico.

“The World Heart Federation and our Past President, Professor Srinath Reddy, have also been instrumental in producing the WHO Commission on Ending Childhood Obesity (ECHO) report. The report highlights that the greatest risk to progress on childhood obesity is that governments and other actors will fail to take ownership, leadership and the necessary actions. When countries like the UK and Mexico do take such actions, it is to be applauded and we hope that other nations will follow suit.”

“The Government’s budget today shows a real commitment to protecting the health of future generations.

“Lowering sugar intake through a levy on sugary drink companies will help us stem the nation’s obesity crisis, while increasing tax on tobacco will boost quitting rates and stop people from taking up the deadly habit.

“These steps will be instrumental in reducing people’s risk of developing potentially fatal diseases like heart disease, stroke and diabetes.”

In light of the recent government and media focus on sugar taxes, and recognizing the scale of childhood obesity, the World Heart Federation believes that more emphasis should be placed on children’s nutrition. Action must be taken to address the significant barriers of private sector resistance, industry influence, socio-cultural feeding norms, government apathy and lack of capacity.

As part of our commitment to the goal of reducing premature mortality from CVD by 25% by 2025, which is aligned to the World Health Organization target on NCDs, the World Heart Federation and our members, including the British Heart Foundation, continue to work with governments, the WHO and other stakeholders to halt global obesity rates in children, adolescents and adults. 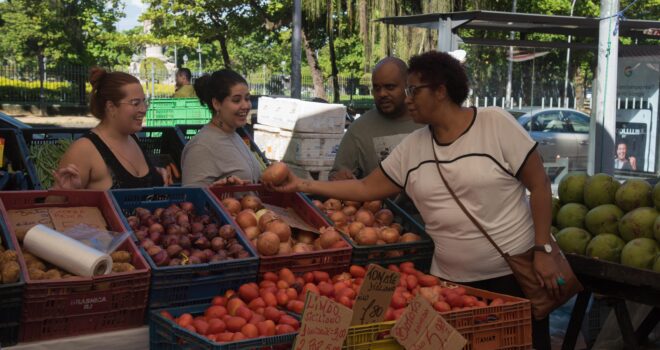 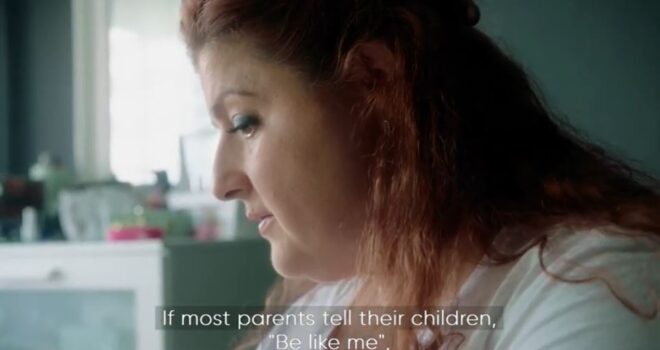