Heart failure (HF) affects approximately 64 million people worldwide and is a condition where a person’s heart cannot pump enough blood to their organs. While the prevalence of the condition increases with age and most patients are over 60 years old, HF can affect people of any age. People with HF experience significant impairment of their quality of life compared to the general population.

Despite significant advances in HF treatment and prevention, morbidity and mortality remain high. Overall, annual mortality rates range from 6.6% to 26.6%, and patients have a significantly reduced life expectancy compared to the general population as half of people diagnosed with HF die within five years of their diagnosis.

Cardiovascular and non-cardiovascular comorbidities increase the risk of developing HF and contribute to poorer clinical outcomes in patients with the condition. Among the most prevalent comorbidities are high blood pressure, diabetes and decreased renal function.

The condition is a leading cause of hospitalisations in the US and Europe, accounting for 1-2% of all admissions. It is also a leading cause of hospitalisations in Canada, with hospital visits due to HF going up every year for the past several years. In 2016, patients with HF had more than twice as many hospital admissions compared to age and gender-matched control patients without HF. These patients also have a high re-admission rate, and hospitalised HF patients have a significantly higher post-discharge mortality.

In 2014, the mortality for patients who had been hospitalised for their HF was 6.4% in hospital, 11% after 1 month, 29% within a year and 40% after 2 years. Hospitalisations and inpatient care can account for up to 87% of spending associated with HF, thus the hospitalisation of HF patients and subsequent costs of inpatient care result in a significant healthcare burden. There is a need to reduce the worsening of HF that leads to patients being hospitalised.

Looking to address this issue, the World Heart Federation (WHF) produced a HF Roadmap, which identifies roadblocks and provides potential solutions for improving prevention, diagnosis, treatment and monitoring of HF with the overall objective of reducing the global burden. The Roadmap acknowledges the need for improved awareness and understanding of the condition.

To complement WHF’s work, AstraZeneca commissioned research across four continents in nine countries (UK, Spain, Italy, Germany, Canada, US, Brazil, Japan and China) to better understand current levels of awareness and knowledge of HF and its impact on health systems. 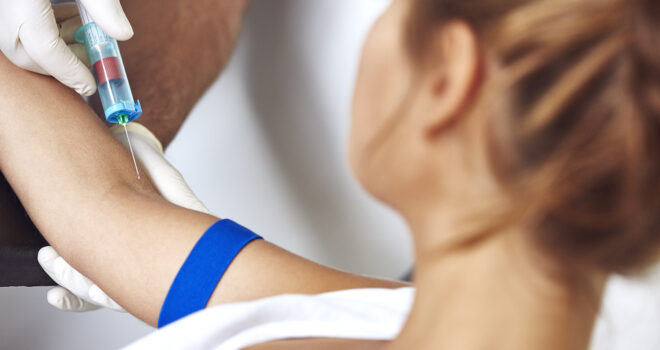 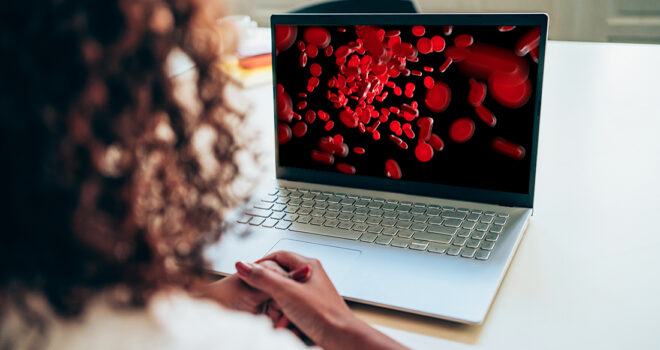 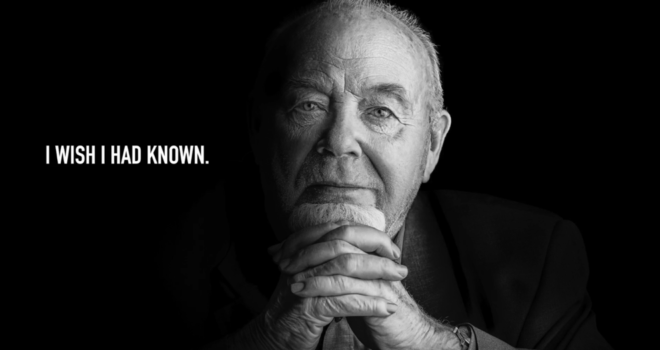