On the 19-20 September, the Latin American Cholesterol Summit (Cumbre Latinoamericana del Colesterol) took place in Mexico City.  As part of this event, World Heart Federation (WHF) member iHHub organized the WHF Cholesterol roadmap adoption for Mexico.  The keynote speech was delivered by our CEO Jean-Luc Eiselé and Dr Enrique Morales Villegas from the Mexican Society of Cardiology (also WHF member) in order to fight the alarming situation of cholesterol in Mexico.

Some of the relevant information from the event:

Read the preliminary report in Spanish 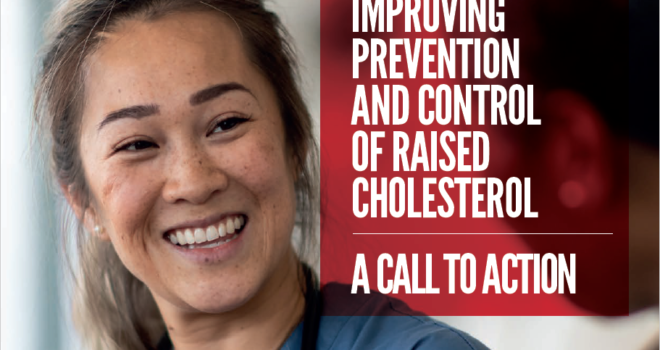 Taking a stance on cholesterol to curb heart disease 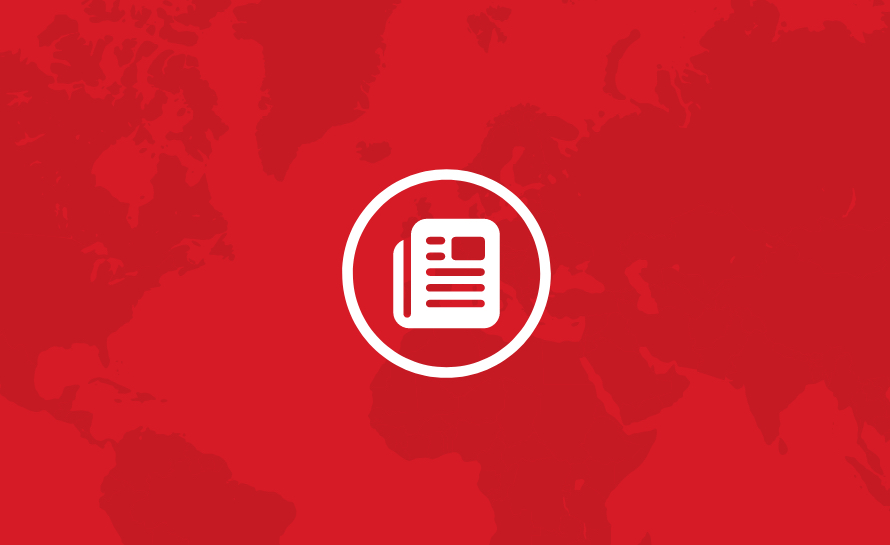