On 16-17 November, the World Heart Federation (WHF) was delighted to represent the NCD Alliance at the Stakeholder Meeting on Accountability for Women’s and Children’s Health, hosted by the World Health Organization (WHO) in Geneva. The main aims of the meeting were to highlight lessons learned from the experiences of the iERG and the Commission on Information and Accountability for Women’s and Children’s Health, and also to lay out the next steps for accountability for Every Woman, Every Child in the Sustainable Development Goals (SDGs) era.

The discussions on accountability revolved around its three main components: monitor, review, act; and its three key dimensions: resources, results, rights. Attendees called for a bottom-up, person-centred approach with the involvement of all stakeholders – embodied by one youth advocate’s use of the slogan “Nothing about us, without us”.

This extended to those outside the global health field, evident in Gary Cohen of GBC Health calling for private sector accountability, journalist Andrew Jack urging for more concrete and ongoing engagement of the media and general public, and in discussions on how holding citizens’ hearings gave local populations greater ownership of accountability.

The consultation also focused on the need for a strong Independent Accountability Panel, and for accountability that was useful to those gathering data on the ground, in order for it to improve health outcomes for real women and children.

One notable intervention came from prominent public health advocate Dr. Miriam Were, who said that there were entire communities being left behind, not just individuals. She also echoed Rwandan Minister of Health Dr. Agnes Binagwaho’s call to action, saying: ‘if you start with the most neglected, you bring everyone along’, a belief shared by WHF in our efforts to combat inequity in care for heart disease in low- and middle-income countries, in particular with regard to neglected conditions such as rheumatic heart disease.

The consultation provided a strong basis from which to build a stringent accountability framework in the SDG era to ensure that the Agenda 2030 goals are achieved. The need for increased action was best summarized by Director-General of the World Health Organization Dr. Margaret Chan, who stated: “a job well done, but do more!” 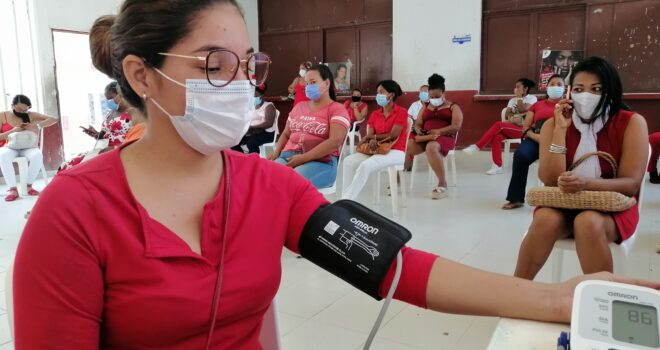 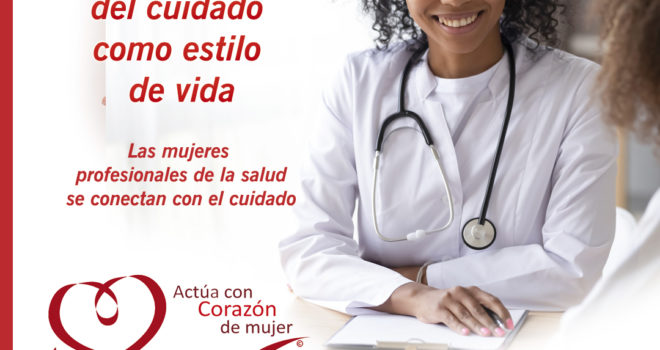 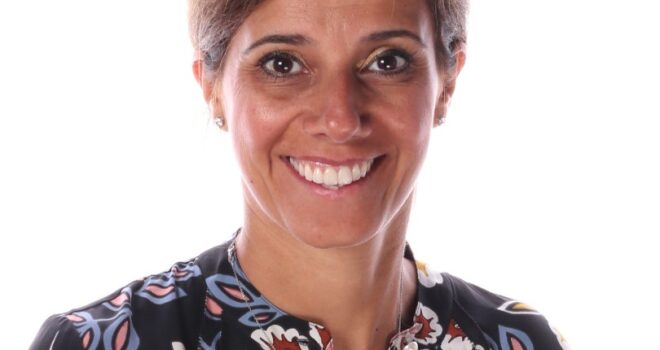