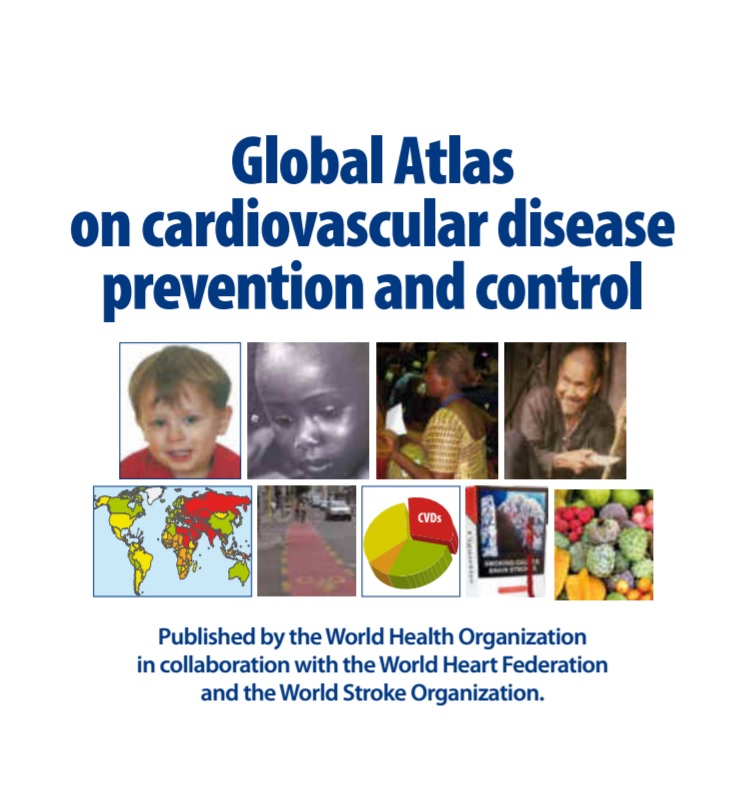 New York, 17 September 2011 – A global analysis reveals that some of the poorest countries in the world have among the highest age-standardized mortality rates of cardiovascular disease (CVD). The data, launched today ahead of the United Nations High-Level Meeting (HLM) on Non-Communicable Diseases, reveals growing inequalities in the cases and deaths of CVD between countries and populations, with the percentage of premature deaths from CVD more than twice as high in low-income countries compared with high-income countries.
The Global Atlas on Cardiovascular Disease Prevention and Control also shows that by taking action to curb CVD risk, governments and individuals can reduce the health and socioeconomic burden caused by these diseases. 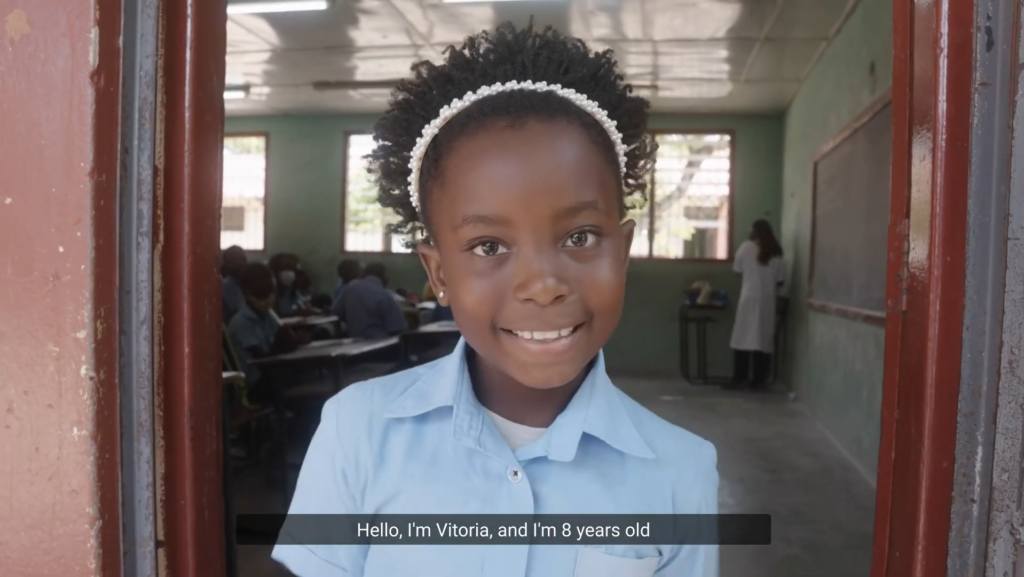 Colours To Save Hearts: Raising awareness of RHD 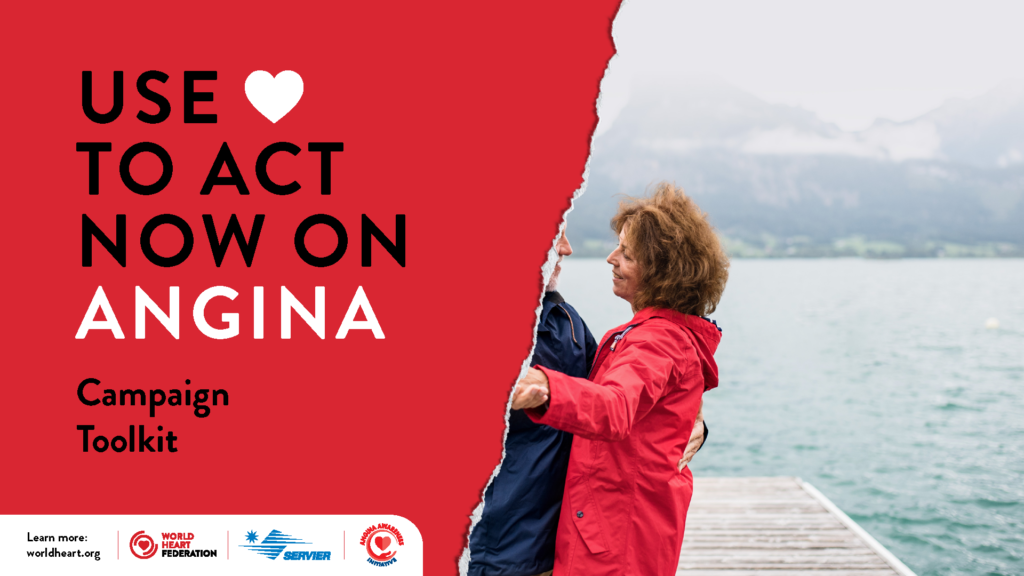 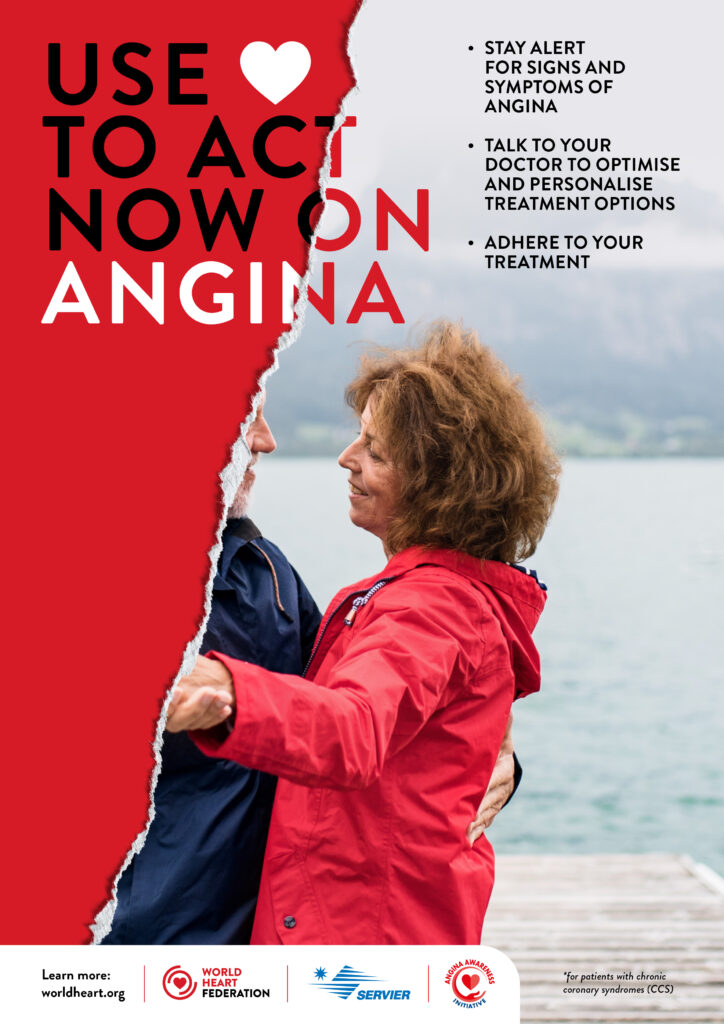