This year’s World Health Assembly (WHA73) was nothing if not surprising. Due to the global COVID-19 pandemic, for the first time ever the annual meeting of the Member States that make up the World Health Organization (WHO) were convened virtually in a conference that spanned every time zone. With a single substantive item on the agenda – the novel coronavirus response – one could be forgiven for thinking that this year’s event would be an open-and-shut case, yet this could not have been further from the truth.

Starting at 12:00 CET, the Assembly kicked off with a historic bevy of video messages coming in from no fewer than seven Heads of State around the world. From President Emmanuel Macron’s pledge of support for the WHO in France to Prime Minister Mia Mottley’s appeal for equitable and holistic healthcare in the Caribbean, world leaders seemed united in their calls for global solidarity in the face of an unprecedented crisis. WHO Director-General Dr Tedros Ghebreyesus officially opened WHA73 with a passionate speech of his own, which both welcomed an independent review of his organization’s response to the pandemic and insisted that the only way forward is together.

Following the clearance of some administrative items, the Assembly moved on to statements from Member States. In a typical year, the contents of these statements can range from shocking to absolutely dull, but they are unfailingly delivered by formally attired senior diplomats in a (rather stuffy) Geneva conference room. This year, those following the proceedings via live webcast were treated to an extremely varied display – from pre-recorded messages by veteran Ministers of Health with all the professional bells and whistles to crackling audio and shaky video feeds broadcasting live from the homes of civil servants and everything in between. To be sure, not every intervention was delivered smoothly: some viewers were surprised to find that technical difficulties were experienced across the board, even by countries considered “internet-savvy”. Technology, like time zones, proved to be a greater equalizer than expected. But the incredible diversity of speakers, apparel, surroundings, and technical acumen stood in contrast to the common message shared by nearly all: that despite the distance, the hardship, and the ever-present political tensions that such an Assembly must engender, our countries are more united than ever in their commitment to overcoming this cross-border crisis. As the Minister of Health for South Korea declared, “cooperation gives us a power the virus can never have”.

There were, however, some uncomfortable moments. The issue of Taiwan’s absence was decried by a number of its allies, including several Latin American and Pacific Island states. Venezuela, Iran, and Syria made time to denounce what they consider unfair economic sanctions to which they are subject, claiming that they hinder the ability to provide universal heath coverage to their citizens. And in perhaps the biggest bombshell of the evening, the United States ignored the global chorus of condolences and unity in favour of a statement that was at once self-congratulatory and also deeply critical of the WHO and other parties for the handling of the pandemic’s early days.

Happily, most delegates kept to the topic at hand, and many made explicit the link between COVID-19 and non-communicable diseases (NCDs). The statements of Norway, Mexico, Sri Lanka, Barbados, and Qatar were especially strong in calling for attention to this critical relationship, which is now enshrined in the Resolution. Most importantly of all, the Resolution itself received the vocal support of over 100 Member States. Its adoption will go far in securing any potential coronavirus vaccine as a global public good for health, as well as providing a strong framework for the development of coherent national plans of action. In addition to co-sponsoring the Resolution, the EU and China went above and beyond, committing additional funds to both the WHO and the global pandemic response.

There has truly never been a meeting like this before, and while many delegates expressed the wish that they would greet each other in person at the next World Health Assembly in 2021, the virtual format was largely a success. With the world’s eyes currently fixed on the WHO, the digital discussion around WHA73 seemed to dwarf that of previous years, with politicians and public figures from all walks of life commenting on social media. Despite the difficulty in following the debate from its start at noon on Monday to its drawn-out conclusion at 1:00 am the following morning, the World Heart Federation was a constant part of the conversation, and our joint statement with the Global Coalition for Circulatory Health drew attention to the importance of circulatory impacts of COVID-19.

Much remains to be determined, and as a number of Member States asserted, we are by no means nearing the end of this crisis. But we applaud the EU for taking the first common step forward with the introduction of the Resolution. Its unanimous adoption, the co-sponsorship of over 130 countries, and the overwhelming solidarity expressed from all corners of the globe, indicate that we are perhaps turning the page to a more hopeful chapter in our shared history. 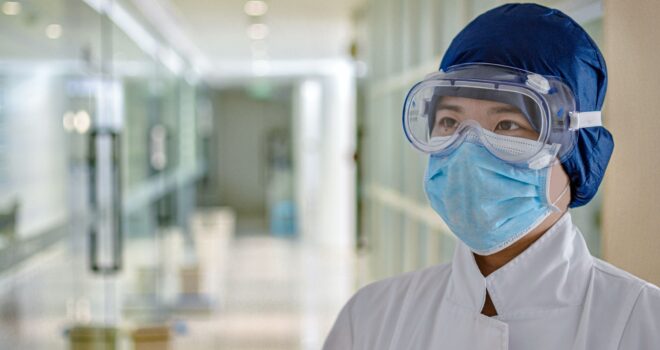 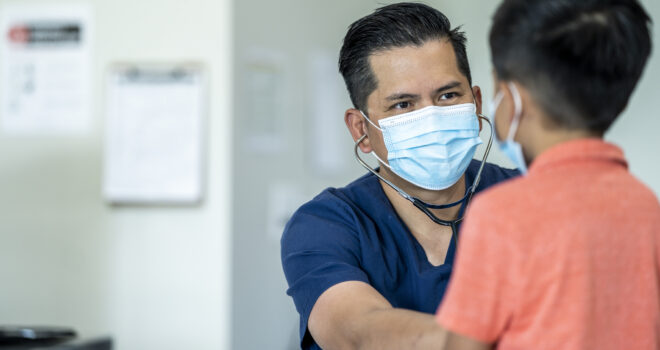 Addressing the COVID-19 pandemic in the Western Pacific Region 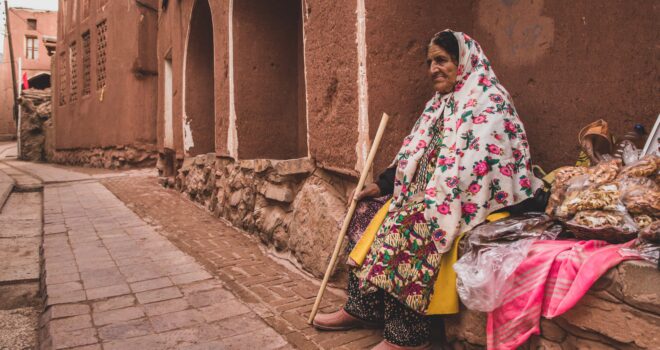