WASHINGTON, D.C./GENEVA (30 March 2020) – The World Heart Federation (WHF) launched today a new roadmap aimed at reducing the global burden of Chagas disease. Currently, an estimated 75 million people are at risk of acquiring Chagas – a Neglected Tropical Disease which can cause irreversible damage to the heart and other vital organs.

Chagas disease, also known as American trypanosomiasis, is a potentially life-threatening illness caused by the protozoan parasite Trypanosoma cruzi. First discovered more than 100 years ago, the disease continues to affect more than six million people worldwide and is one of the most prevalent public health problems in Latin America. The parasite is mainly transmitted to humans by triatomine bugs – also known as ‘kissing bugs’, but it can also be transmitted from mother to child during pregnancy, through contaminated food or beverages, blood transfusions and organ transplants.

Although Chagas disease occurs principally in the continental part of Latin America, it has been increasingly detected in the United States of America, Canada, many countries in Europe and some countries in the Western Pacific. Currently, only a small percentage of people living with Chagas disease are diagnosed and have access to treatment.

The Chagas Disease Roadmap, developed by WHF in partnership with the Inter-American Society of Cardiology (IASC), is an essential guiding document for anyone involved in the planning, development and implementation of interventions to eliminate the disease. Drawing on the expertise of Chagas expert clinicians, researchers, implementation science experts and patients, it outlines a vision of an ideal pathway of care, identifies potential roadblocks along this pathway, and offers evidence-informed solutions for healthcare professionals, health authorities and governments.

“Chagas disease remains a profound public health issue in Latin America and increasingly on a global scale,” said Professor Karen Sliwa, President of the World Heart Federation. “Yet very little is being done to improve access to diagnosis and treatment for both those who already have the disease and those who suffer the serious cardiac manifestations associated with it. This Roadmap is a timely and necessary intervention, providing concrete solutions to counter barriers to the diagnosis, treatment and management of this deadly disease.”

The Roadmap aims to both help raise awareness of Chagas disease and present a framework for prevention and control efforts at the national, regional and global level. It sets out recommendations for screening, diagnosis and treatment of both acute and chronic Chagas cases, while also recommending appropriate health system interventions to tackle the disease.

“In order to be implemented successfully, the Chagas roadmap requires committed global action,” said Dr Luis Echeverría, Head of Department at the Cardiovascular Foundation of Colombia and Chair of the Chagas Roadmap Writing Group. “Our goal is to help stakeholders begin to tackle the problem and make a longstanding difference for affected populations.” 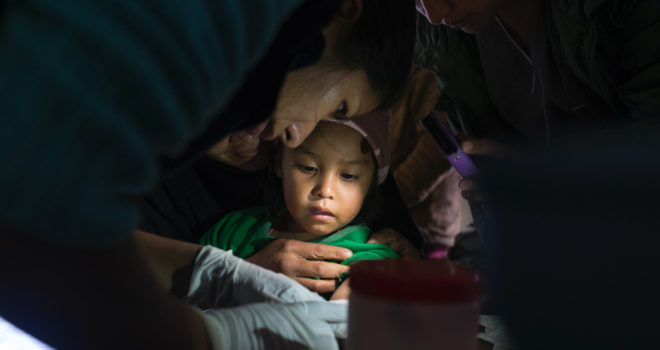 World Chagas Disease Day 2022: “Help Us to Know How Many We Are and Where We Are” 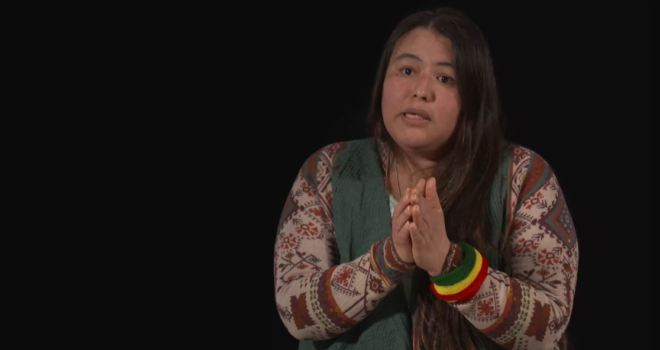 Voices of Chagas: a disease that knows no borders 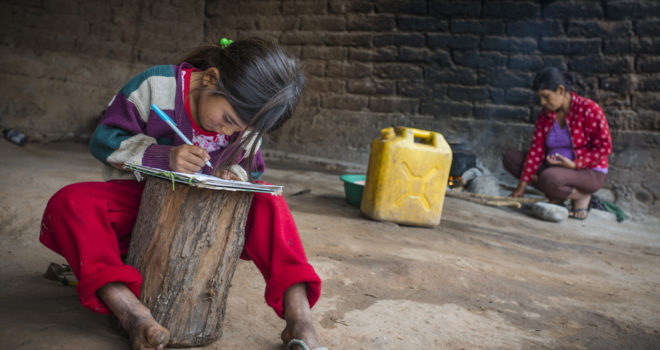 World Chagas Day 2021: All we need is your attention