WHF partners with LoSalt® in bid to tackle hypertension

In the wake of World Hypertension Day, we are delighted to announce our partnership with LoSalt®, the UK’s leading reduced sodium salt. With a shared purpose of reducing incidence of hypertension, the partnership has been formed in a bid to raise consumer awareness, particularly in relation to reducing sodium consumption.

One way to prevent hypertension is through the reduction of dietary sodium, one of the biggest risk factors, as well as through other lifestyle risk factors such as regular physical activity and reducing the consumption of tobacco and alcohol. 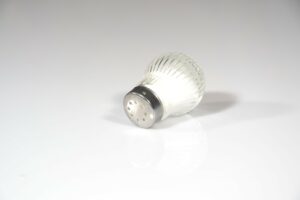 LoSalt® believe that educating the consumer around salt intake is key in improving consumer health – a belief which is embodied by its recently launched public awareness campaign, ‘Season With Sense’.

The partnership between LoSalt® and the World Heart Federation will include three key strands of activity, including development of World Heart Federation hypertension resources, collaboration on the ‘Season With Sense campaign’ and the creation of a Healthcare Professional (HCP) pack – an educational tool for HCPs to promote the benefits of potassium-based salts.

Caroline Klinge, Marketing Director for LoSalt®, said: “At LoSalt®, we have long been flying the flag for salt awareness and the implications of having high blood pressure, so it’s a privilege to be working with the World Heart Federation. With hypertension projected to affect 1.5 billion people globally by 2025, there’s never been a more prominent time to raise awareness.

“There is so much sodium hidden in the foods we eat, that in an ideal world everyone would stop adding salt themselves – be it at home or in a restaurant. Unfortunately, the reality is that people just don’t want to stop using salt altogether and it’s used as a seasoning to enhance the taste of food and help bring out the natural flavours.

“That’s why working with the World Heart Federation is crucial for us to show people that there is an alternative to regular salt and that simple measures such as switching to LoSalt can have a big benefit to overall health and wellbeing. It’s teaching people that small changes don’t need to be difficult, sometimes it’s just simply learning to season with sense.”

Jean-Luc Eiselé, Chief Executive Officer of the World Heart Federation, said: “The aim of this partnership is to use our combined strengths and effectively continue to raise awareness with consumers on the risks that hypertension poses, as well as helping them be more aware of the options available to them.

“The more information people have about the risks they might be taking with their health and how to minimise them, the better equipped we all are to make the right choices for our wellbeing.”

About sodium and salt

Sodium is a mineral that is essential for life.  It’s regulated by your kidneys, and it helps control your body’s fluid balance.  It also helps send nerve impulses and affects muscle function.  When there’s extra sodium in your bloodstream, it pulls water into your blood vessels, increasing the total amount (volume) of blood inside them.  With more blood flowing through your blood vessels, blood pressure increases.  High blood pressure increases the risk of heart failure, coronary artery disease and stroke, as well as increasing the risks of chronic kidney disease, peripheral arterial disease and vascular dementia.

As salt is out biggest source of sodium, reducing the amount of salt we eat will reduce the risk of developing high blood pressure. 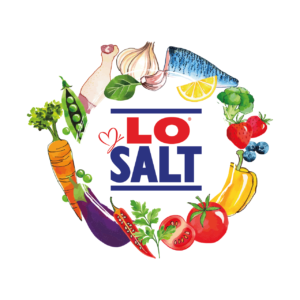 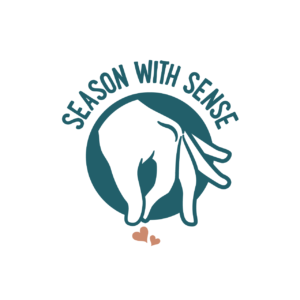