Coronavirus pandemic and me, my family and my country 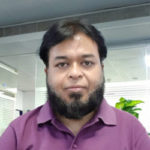 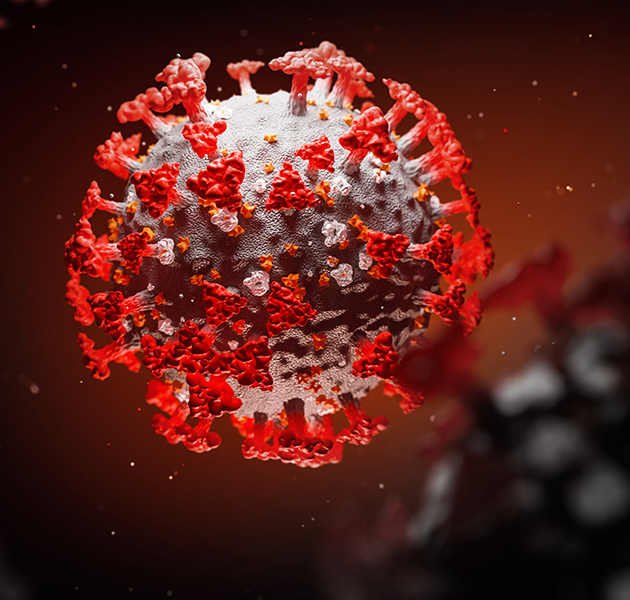 I have been working from home for almost a month, which has been a challenge for me. I have not faced the circumstance of working remotely for a long time. Finding the right place, at the proper time and proper attitude, was difficult especially with three children at home and schools closed. I have a lovely wife and two daughters. My younger brother and his wife have a son. We live together with our mother in a house in Dhaka, the capital of Bangladesh. My wife is an obstetrician and a gynecologist working in a tertiary private hospital in Dhaka. My brother is also a specialist in general intensive care in a tertiary private hospital. Unlike me, they don’t have the privilege of working from home. Because I’ve worked as a resident of cardiology in several tertiary private hospitals in the city, I know the risk they are taking to manage patients and put the bread on the table for the family.

Bangladesh has a good health service infrastructure extending from the tertiary hospitals in divisional cities right to the sub-districts and the villages as the community clinics. However, it is clogged by many problems that are a consequence of corruption and inefficiency in systems, organizations, and individuals. As a result, the expensive private sector is the one that provides health services at a relatively higher cost, paid by the people as an out-of-pocket expense. Authorities don’t have enough regulatory mechanisms in place that can ensure proper health care by the private sector, let alone its own.

Since the beginning of the COVID-19 situation, when it became a public health hazard and moved from epidemic to pandemic – the Bangladesh health sector (specifically some policymakers and technocrats) was confident enough that the virus would not affect us. The system boasted its good preparedness repeatedly as the cases remain at ‘zero’. Then expatriate Bangladeshis started coming back from China, Italy and other countries. Authorities handled the quarantine situation well at the beginning, but soon measures became ineffective due to ‘quarantined’ people wandering in many directions. Despite repeated guidelines from world health organizations and other countries affected badly with COVID-19, Bangladesh has not taken the situation with the required seriousness.

Though the World Health Organization (WHO) has been repeatedly pushing countries for contact tracing and maximum testing, Bangladesh has been conservative on this approach. The Institute of Epidemiology, Disease Control and Research (IEDCR) were entrusted to do the testing because they have a biosafety level 3 laboratory. However, they did not test the most referred suspected cases and were very slow to respond. As a result, we lost the opportunity to label the cases when the numbers were low. Suspected patients referred from different hospitals were not tested on various grounds, such as lack of contact with people from abroad (China, Italy, etc.) at a time when community transmission was evident. As the diagnosis was confirmed centrally by only one laboratory, other laboratories who volunteered to undertake this task were left sitting idle. Additionally, the diagnosed patients (confirmed or suspected) were directed to 4/5 hospitals in Dhaka.

Despite repeated warnings from professional people in official channels, mass media and social media, the national health system followed a very dangerous conservative approach. People were diagnosed based on symptoms pertaining to the respiratory system, even when this is also the normal flu season for Bangladesh and Dhaka is one of the most polluted cities in the world. Private hospitals started referring the suspected patients to the IEDCR and the enlisted hospitals. Under the circumstances and due to lack of diagnosis, a cascade of wrong, untimely and inadequate decisions collapsed the health service.

There was a dangerous confusion among the health ministry and government on the need for Personal Protective Equipment (PPE). Currently, authorities are collecting PPE for government setups, but private hospitals are lacking it, and the disposal of PPE is still an unsolved issue. Physicians stopped their private services in their chambers where most of the out-door services were provided. Now we are getting news of people dying out of symptoms of the respiratory system. Non-COVID-19 patients suffering from acute and chronic disorders are left at home to suffer as private hospitals are not serving them if they have any symptoms of COVID-19 infection. People have also become afraid to visit hospitals. As a result, hospitals in the capital have become almost empty.

Among other preventive measures, a lockdown is proven to be a very effective measure for slowing down the coronavirus infection, but Bangladesh failed to enforce this as an absolute measure. The government declared general holidays until April 25 but people are still moving around openly and secretly. The daily earners are out on the streets to earn their daily expenses. The kitchen markets are still swarming with sellers and buyers. Authorities failed to stop ‘prayer in congregation’ initially, although this was eventually imposed – better late than never.

We should have taken the issue seriously since the moment WHO declared the pandemic. We could have decentralized the testing services to eight administrative divisions of Bangladesh weeks ago. We could have had valid data to help determine decisions at the policy level. We could have prepared hospitals and staff. We could have taken a proactive approach to provide health care for both non-COVID-19 and COVID-19 patients, as well as protect healthcare workers, globally recognized as the front-line fighters.

Prices of commodities are rising due to the greed of businessmen and supply shortages. As the lockdown extends from week to week and might escalate from month to month, the threat of losing your job goes up. I live in constant risk of contamination from the virus as two family members are working at a hospital without wearing appropriate PPE. My elderly mother and three children are too with me. The fear of losing financial capacity and my near and dear ones, and the uncertainty of a global economic recession, famine and the risk of war challenges the solace too often as the days go by in this pandemic.

The authors alone are responsible for the views expressed in this article and they do not necessarily represent the views, decisions or policies of the institutions with which they are affiliated. 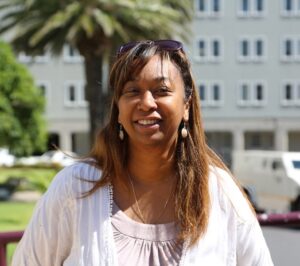 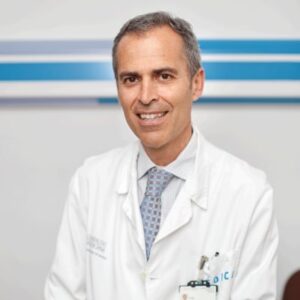 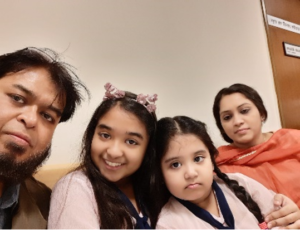