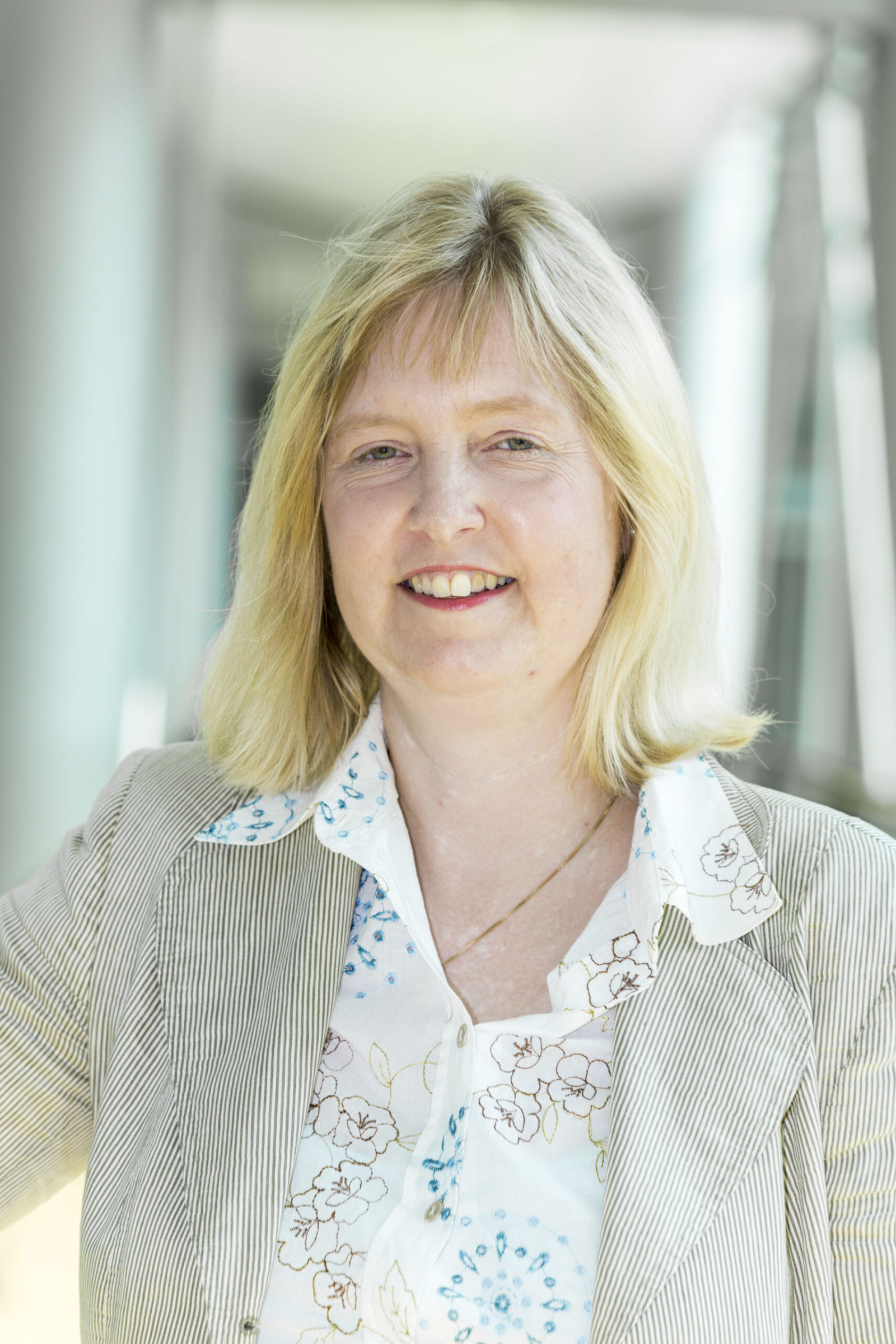 Diabetes and heart failure can be a double-edged sword: people with Type 2 diabetes, characterized by high blood sugar, can have as much as a four-fold risk of developing heart failure than someone without diabetes. And heart failure arising from inefficient pumping of oxygenated blood, exacerbates diabetes risk. Researchers have identified a new class of medications called SGLT-2 inhibitors that lowers blood sugar in adults with diabetes. But, surprisingly, research shows that these drugs are also effective in reducing the risk of developing heart failure. Dr Martina Brückmann, Global Medical Head of late-stage Clinical Development Cardio-Metabolism & Respiratory at Boehringer Ingelheim and an expert in the field of cardiology and heart failure,tells us more about this discovery and the exciting clinical trials involving more than 27,000 patients across more than 20 countries.

“Protective for the heart and the kidneys, well-tolerated, and affordable” This is how we describe empagliflozin and why trials are aiming to bring about a step change in heart care for diabetics and soon, non-diabetic heart failure patients. The potential breakthrough use of an existing medication has caused a lot of excitement among our teams, as you can imagine!

“Exploration for its use as a type 2 diabetes mellitus drug started in 2006 and by 2014 this was confirmed. One year later came a pleasant surprise: the drug was having a positive effect on the heart failure risk which besets many diabetes patients, and there were fewer deaths due to heart complications. This led to the creation of clinical trials to determine the efficacy of empagliflozin to treat heart failure regardless of the existence of other diseases. Leading the clinical trials has been an exercise in patience: the idea that a medication can bring relief to anyone suffering from heart disease, regardless of medical history makes our daily work so rewarding and the results can never come fast enough.

“Enter the ‘EMPEROR’ Program:  it takes its name from ‘EMPagliflozin outcomE tRial in patients with chrOnic heaRt failure’ and is the result of a partnership between Boehringer Ingelheim and Eli Lilly and Company to address research and health care needs in the delicate cycle of cardiac, renal and metabolic care. EMPEROR is part of the EMPOWER program, which is comprised of nine clinical trials with more than 27,000 adults enrolled worldwide, it is a comprehensive series of trials, using empagliflozin to curb the action of the kidney`s ‘SGLT2’ — shorthand for sodium-glucose cotransporter 2 (SGLT2) that influences the kidney’s role in reabsorbing sugar. Empagliflozin also prevents salt being re-absorbed so in a sense, it promotes an operating system within the body that balances how sugar and salt are used and disposed of, a cycle that is crucial to healthy functioning.

“Key results of the EMPEROR-Reduced study that began in March 2017 and was comprised of 3,730patients showed that Jardiance® ‘lowered the chance of being admitted to hospital for heart failure or dying due to a cardiovascular cause.’ Treatment of HFrEF patients using empagliflozin is expected to begin after regulatory approvals in 2021. Meanwhile, results of the EMPEROR-Preserved study involving 5,990 patients, is intended for completion in 2021.

“Health equality is paramount in efforts to reduce metabolic diseases and their impacts. Poverty and low-resource settings take their toll on those with diabetes and heart failure, two diseases heavily impacted by lifestyle and by access to adequate nutrition, exercise and medications. Jardiance® is registered for Type 2 diabetes and for reduction in cardiovascular risk in diabetic patients with cardiovascular disease in more than 100 countries, including India and countries in Africa.

“Behind every fight to beat heart disease is an army of dedicated experts, researchers, data crunchers, analysts and many more. The EMPEROR-Reduced study alone involved 3,730 patients, requiring the participation of more than 550 hospital sites, each with their collaborating staff and joined by the hundreds of others in the compilation, review, and reporting of results. Milestones along the way make it all so worthwhile. This treatment is easy to add to the current treatment regime and will be beneficial and better tolerable than many other current heart failure medications.”