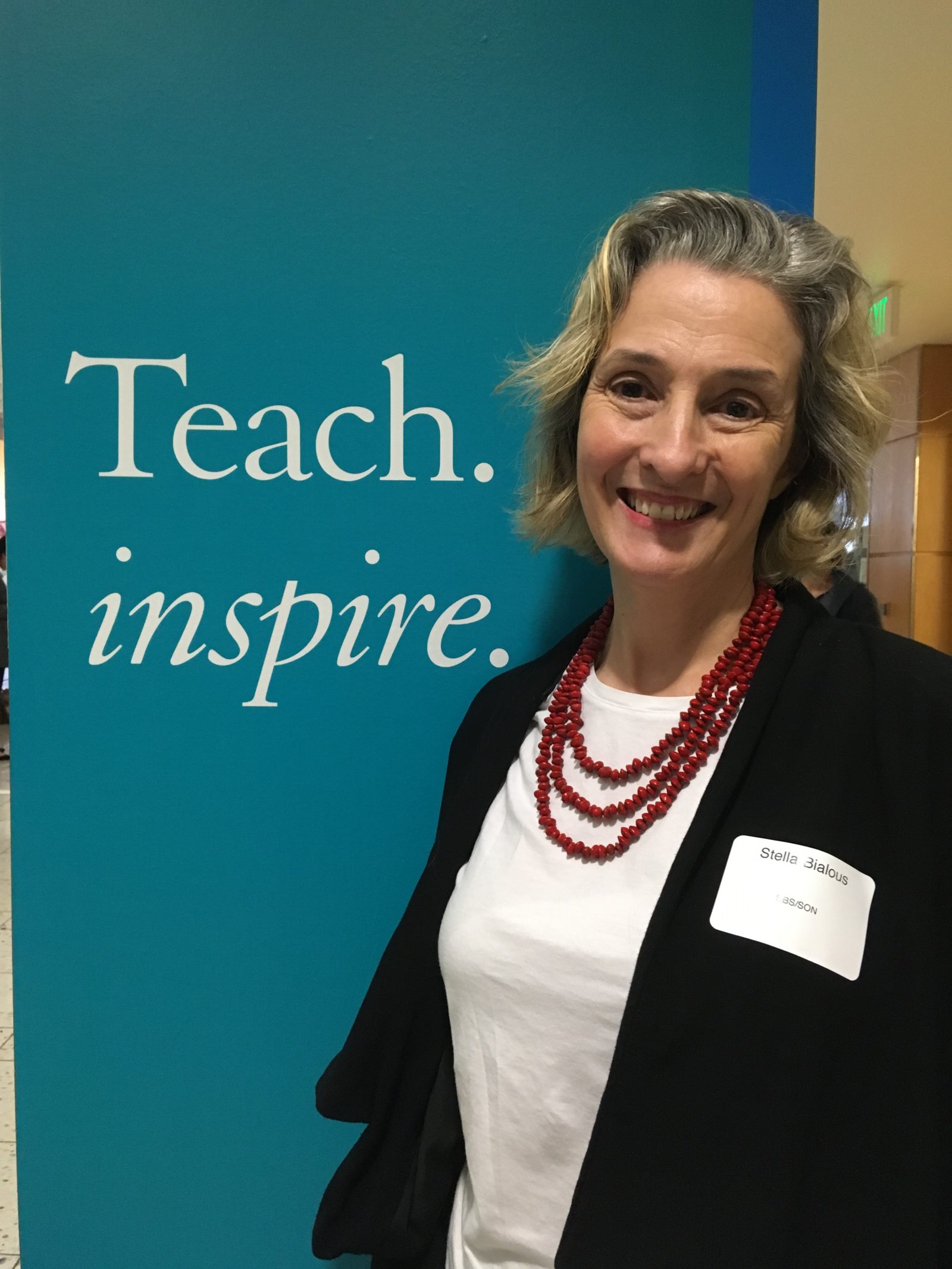 I began my nursing career more than 30 years ago in Brazil, working initially in medical-surgery floors and eventually moving into cancer prevention. This was where my tobacco knowledge began, and from here I developed a strong interest in smoking cessation and how nurses could take a more holistic approach with their patients to this end. A few years later I realized that nurses, if properly mobilized, could be a “formidable” opponent of the tobacco industry (as stated in an formerly secret industry document).

This was the start of a lifelong effort to mobilise nurses to become more engaged with their patients and to try to understand – and remove – some of the barriers preventing this. Lack of time is often cited as a reason, but to me, talking about smoking cessation is an integral part of nursing, not an add-on. We don’t say ‘take an extra minute to take this patient’s blood pressure’ and I feel that discussing smoking should be as fundamental as the other core duties we perform as nurses.

I began working with my collaborator Linda Sarna – now the dean at the UCLA School of Nursing – both of us on a determined mission to remove these barriers to nurses’ engagement. We discovered that leadership in nursing hasn’t really embraced tobacco dependence treatment, so we started to work with leaders to develop position statements and introduce content to conferences – always giving the message that tobacco control is a priority.

There isn’t much content in curricula for health professionals, either. We hear frequently that tobacco is bad for you and causes lung cancer, but the vast majority of those who die from smoking-related causes do so from cardiovascular disease. We need to educate our nursing students on how to address tobacco use.

Another big barrier we discovered is the myth that all health professionals smoke. While it is true in some countries that have high prevalence of tobacco use among nurses, it’s not so in others. But we need to look at helping our health professionals quit, no matter what the figures. If we say 15% of US nurses smoke (though I believe now it is closer to 10%) there is very little acknowledgement. If we said, for example, 15% of US nurses were HIV positive there would be a different reaction. What are we doing in medical and nursing schools to help our students become healthier? Until we start treating tobacco use as a condition for which there is help, it makes it harder to get leadership more engaged. And some nurses are avoiding the conversation with patients as they feel hypocritical if they smoke themselves. Of course they can still help patients to quit regardless – it’s about educating them to have the right conversations.

Through our work so far, we have moved the needle to a much higher understanding of the importance of addressing tobacco in the context of holistic care. We have provided education to thousands of nurses, written position statements with the context of you’ve got to do this, it isn’t a choice.

Occasionally, people apologise to me if they haven’t included smoking cessation in a programme, but to me that’s still awareness that it ought to be done. We are making progress, and we have changed perceptions about the role of nursing in making a difference, but we need to persist and do more.

My current work in the School of Nursing at UCSF includes a research programme capacity building nurses in around nine countries, including Eastern Europe and Japan – which are great champions as the level of nurses there who smoke is low. I am also involved with monitoring the tobacco industry, spreading the word that the tobacco industry cannot be creating health policy, that we need to implement 100% smokefree environments. And I’m engaging with the International Council of Nurses (ICN) in Geneva to try to enhance their support for our tobacco control campaigns.

I’m delighted the word is getting out and that people are starting to realise the importance of nurses in this fight. I’ve been knocking on doors for years, and I know there is certainly demand for programmes and education – if we can find the resources to support this that will be a big step in the right direction. The 19 million nurses and midwives worldwide will indeed be formidable if engaged in tobacco control.